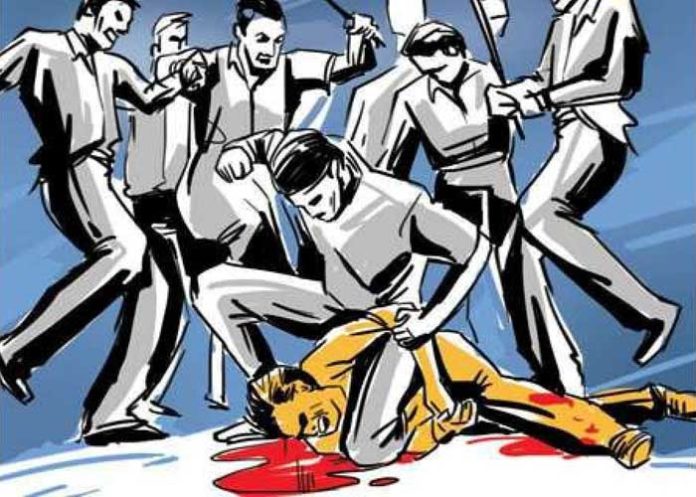 The West Bengal Assembly on Friday approved a legislation that seeks to check mob lynching and contains provision for death sentence.

Criminalising such offences, the West Bengal (Prevention of Lynching) Bill, 2019, received the backing of the opposition Congress and the Left Front. However, the BJP members abstained from voting, expressing apprehension that the legislation could be used against political opponents.

As per the bill, those purportedly involved in assaulting and inflicting injuries on a victim could face a jail term ranging from three years to life.

In case the victim dies, the offenders would face stringent punitive action varying from rigorous life imprisonment to death sentence.

Speaking on the occasion, Chief Minister Mamata Banerjee said that lynching is a social evil, “and all of us have to come together to fight against this evil.”

Taking a dig at the Narendra Modi-led government, Banerjee said that it should have passed a law against lynching.

“The Central government should have brought a law against it. But as it is yet to do so, we are bringing this law in our state to fight against this social evil. We need to raise awareness against incidents of lynching,” she said.  (Agency)