Home National DCP Monika Bhardwaj could have been ‘lynched’ by frenzied mob at Tis... 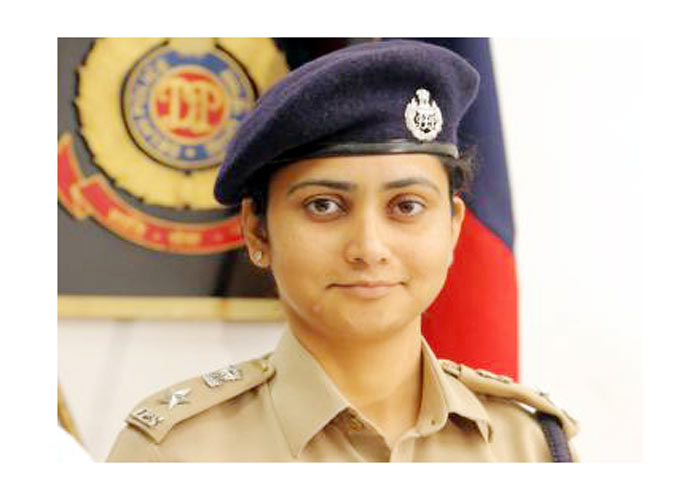 A top secret report of the Special Branch of the Delhi Police reveals that a frenzied mob of over 200 brutally attacked DCP Monika Bhardwaj during the violent clashes between lawyers and the police at Tis Hazari Courts on November 2.

The unarmed DCP could have been ‘lynched’ if a small contingent of police have not rushed to her rescue. An audio of the DCP’s Personal Security Officer (PSO) and 1.40 minutes of live video captured on the scene of crime, corroborates the Special Branch report.

The video, now a crucial part of investigation, reveals that as police vehicles were being torched inside the court campus, Bhardwaj, her PSO (known as operator in police terminology) and a few other constables were encircled by a frenzied mob.

The video shows that the violent mob, mostly of men in black and white dress, roughed up the cops including her. The report said that as the woman DCP and her staff were being beaten up, a message sent to a nearby police outpost was swiftly attended.

Around 10-12 policemen led by Station House Officer, Delhi Kotwali, Inspector Rajiv Bhardwaj rushed to the scene of violence and breached into the mob which had encircled the DCP.

The report says that had the police contingent not reached the spot in time, the mob could have lynched the police officer and her staff who were outnumbered. During the rescue bid, Inspector Bhardwaj received a head injury while a few other constables were severely injured. One of the constables got his ear drum ruptured and was rushed to the hospital in a serious condition.

Beside the video, a five-minute audio tape of a policeman, who was seriously injured in Saturday’s violent clashes at Tis Hazari courts, had earlier disclosed that Monika Bhardwaj, present on the spot was allegedly abused and roughed up by the lawyers and a desperate attempt was made to snatch away her PSO’s service revolver.

While the PSO was thrashed with iron chains and lay unconscious on the ground, the DCP later broke down on Sunday and wept for quite some time during a meeting, the audio clip revealed.

Police sources informed that the audio clip is part of a recorded telephone conversation between the injured PSO of the DCP and one of her office staff. The PSO disclosed over phone to his colleague how during the violent clashes, the lawyers severely assaulted him, resulting in fracture in his shoulder and injuries in ribs and hands.

“I tried to protect madam (the DCP) who was circled by a mob of lawyers. They abused her, roughed her up and tried to pull her collar. When I moved close to shield her, they tried to snatch my pistol,” the PSO was heard saying while disclosing graphic details of the violence.

On being unconscious, the PSO revealed that in a bid to shield the DCP, he was first hit on his back by an iron chain. The iron chain, used to close the gates of the lockup, was pulled out by the lawyers.

“I immediately locked the pistol and tried to insert it in my belt when I was hit by an iron rod on head. As I slipped, some of them kicked me on my face,” the PSO said as he broke down.

On the audio tape as well as the video, relating to the violence of Tis Hazari courts, a DCP level officer posted at Police Headquarters said that a high level enquiry is going on, the police would neither deny or confirm about any electronic evidence gathered by the law enforcing agency.

On the Special Branch report, the DCP said that intelligence inputs cannot be discussed or shared. However, the DCP hinted that footage from several CCTVs has been gathered as evidence. 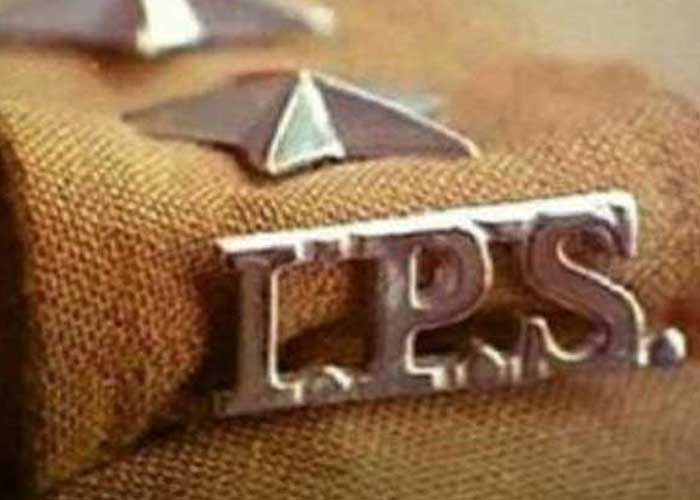