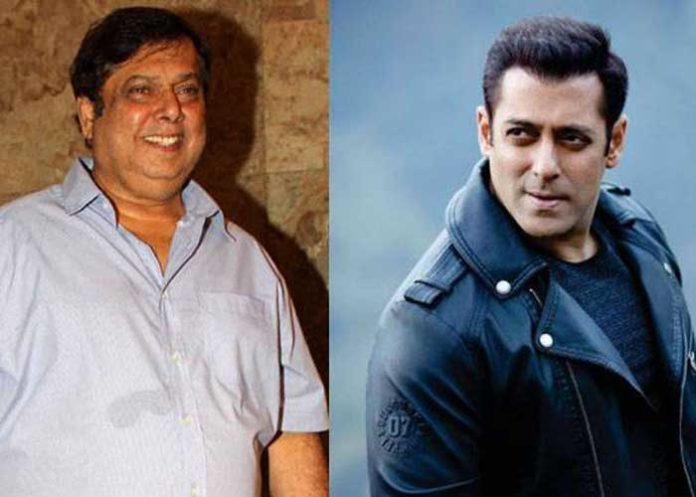 Superstar Salman Khan says veteran filmmaker David Dhawan has given him the maximum films and hits.

Salman on Dhawan’s 64th birthday had tweeted a photograph of himself along with the director, whom he called entertaining.

“The best entertaining director who has given me the maximum films and hits. Happy birthday! David Dhawan.”

Currently, Salman is busy shooting for the third installment of his “Dabangg” franchise in Rajasthan, while, Dhawan is directing the reboot of “Coolie No.1”.  (Agency)