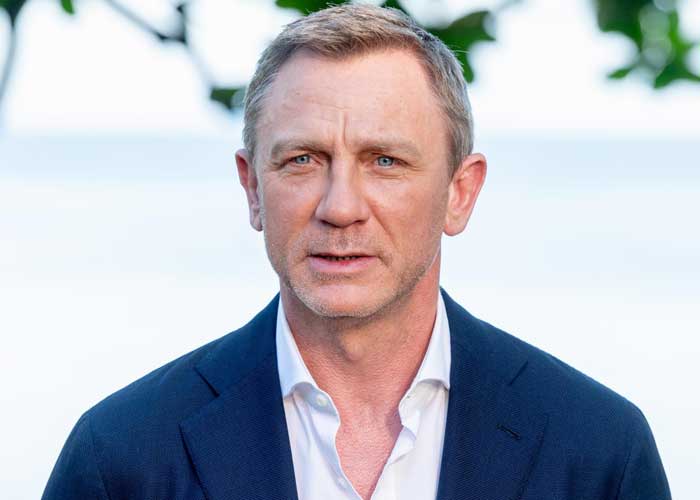 The first poster of the 25th chapter of the James Bond film franchise is finally out, and actor Daniel Craig’s look in the avatar of Bond is quite a treat for his fans.

Dressed in black tuxedo and bow tie, Daniel looked sauve in the official poster of the film, “No Time To Die”.

“No Time To Die” is the 25th chapter in the 007 franchise, which will see Daniel make his final outing as the iconic secret service agent, reports dailymail.co.uk.

The film’s production was started in April of this year, though it had already been delayed by several months following the departure of original director Danny Boyle.