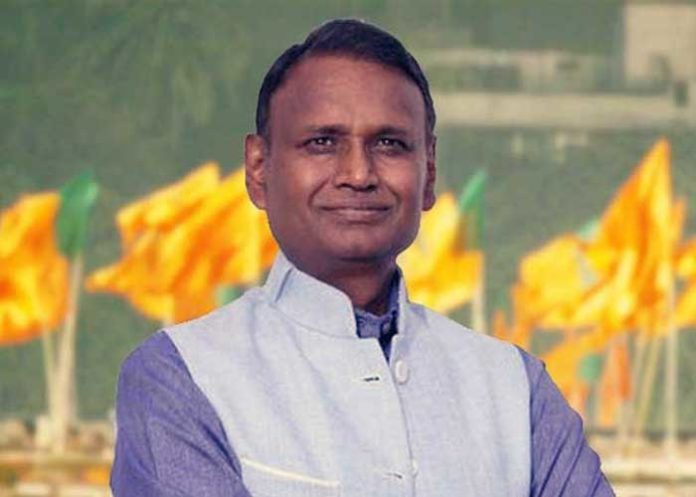 Addressing a Press Conference on Friday Udit Raj said “the entire country is being sensitised to save reservation and the Constitution.”

A massive demonstration is being planned he said, adding that the BJP government in Uttarakhand had argued in the top court that the provision of reservation in Articles 16(4) and 16(A) is not fundamental rights and the government is free to apply or not apply all articles in chapter 3 of the Constitution of fundamental rights.

Udit Raj said the court has wrongly interpreted that some of them are not fundamental rights and it is a blatant discrimination against Other Backward Classes and Scheduled Castes and Tribes.

The Congress leader alleged that the RSS and BJP had been conspiring against reservation.

He said “the BJP gave a lofty slogan of ‘Sabka Saath Sabka Vikas’ but this has turned into ‘Khud ka Vikas and Sab Ka Vinash’ as about 90 per cent of government jobs have gone.”

He alleged that RSS chief Mohan Bhagwat has been speaking against reservations.  (Agency)