Home Punjab Dakha By-election – Who is leading, who is trailing – LATEST 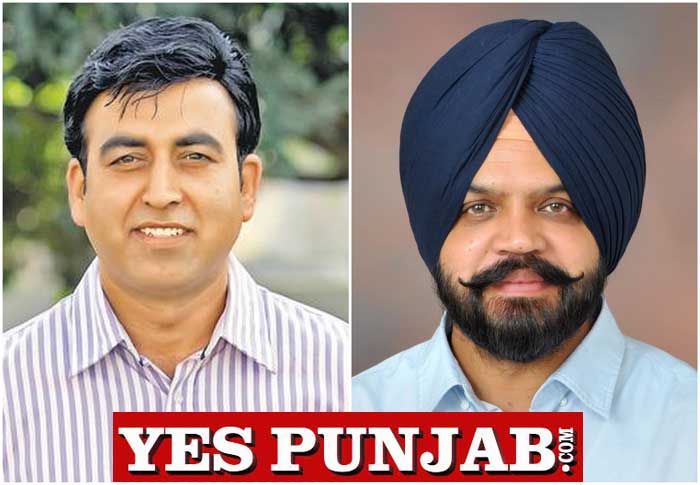 Manpreet Ayali of SAD has won the election by a margin of 14676 votes.

SAD candidate Manpreet Singh Ayali today won Dakha seat for his party by beating his nearest rival Capt Sandeep Sandhu of the Congress with a margin of 14676 votes.

Ayali constantly maintained his lead from round one and kept on increasing the margin as the counting concluded after 16 rounds.

On the completion of counting process, Returning Officer Amrinder Singh Malhi handed over winning certificate to Manpreet Singh Ayali. The District Election Officer thanked all stakeholders for the completion of the Dakha By-election in a peaceful manner.