“The Cyber Crime Wing has booked a case against retired Justice Karnan after 10 women lawyers wrote to the Chief Justice of India against him and the apex court’s asking the advocates to approach the appropriate authorities,” Peter Ramesh Kumar, the counsel for Karnan told.

He said the case has been booked under Sec 295 and 195 of the Indian Penal Code.

Karan had recently released a video in which he was heard making objectionable comments and threatening of sexual violence against judiciary officials.

It may be recalled that when Karnan was a judge in Calcutta High Court, he was sentenced for six months jail term for contempt of court in 2017 by the Supreme Court. He was arrested by Kolkata police and served his jail term. (Agency) 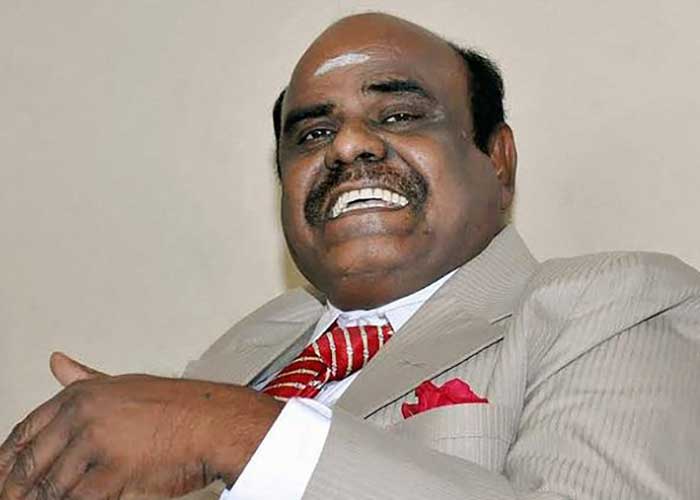