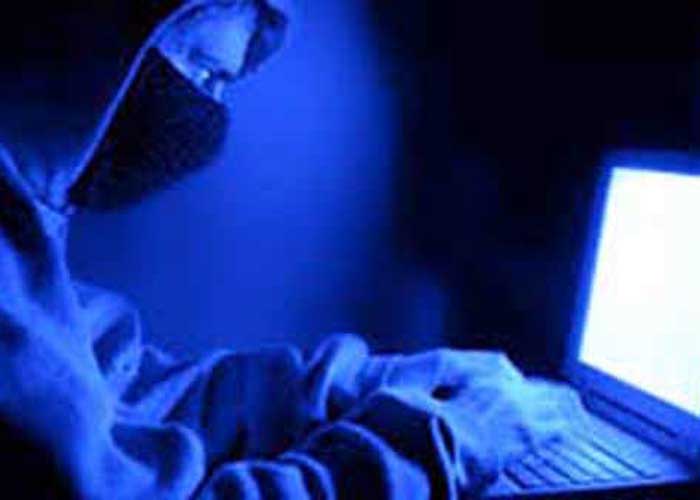 The Delhi police have arrested an accused Md. Akram, member of a gang of cyber cheats who along with his accomplices used to dupe people on the pretext of sending gifts and thereby obtained their email password details and hacked their emails.

The matter came to light after a person complained at the Defence Colony police station that he had received an email and he had shared his email password due to which his email was hacked by the cyber cheats.

He stated that the cyber cheats sought money from his contact persons by sending emails through his ID on the pretext of help in an emergency situation. On receiving the request for money through his email, two contacts of the complainant deposited approximately Rs 1,40,000 in the cheat’s account without verifying from the complainant.

After receiving the complaint, a case under Section 420 IPC and 66C IT Act was registered at the Defence Colony police station and investigation was taken up by the District Cyber Cell.

After technical surveillance the identity of the suspects was revealed and the location of one suspect was confirmed. On July 25, the team conducted a raid and arrested Md. Akram, a resident of Shaheen Bagh. Two cheque books, one passbook, 5 ATM cards, one SIM card and one mobile phone were recovered from his possession.

“He disclosed that he used to provide fake bank accounts to his associates on a commission basis to get the cheated money deposited and drained out. He had opened several savings and current bank accounts on the basis of fake addresses in the name of different persons. He stated that he provided rooms on rent to poor labourers and got their savings and current bank accounts opened. For this purpose, he at first changed their addresses on the Aadhar Card for opening the accounts,” said DCP South Atul Thakur.

Thereafter, he procured a SIM card at the said address and then he used to get their savings and current bank accounts opened. Once the account was opened and they received the bank kit like an ATM card, cheque book, linked SIM card, he used to take these kits from the account holders and paid them Rs 5000 to Rs 20000 for each account.

“Later, he used to again shift the account holders from their addresses mentioned in the bank account to avoid being traced by the police,” said the officer.

When the cheated amount was deposited in these bank accounts, they got SMS alerts. Thereafter, he and his associates used to withdraw or transfer the money from the banks ATMs or online transfer and after taking his commission, Akram used to give the remaining amount to his associates who are absconding.  (Agency)