Home National CRPF stops movement of troops in and out of Jammu and Kashmir... 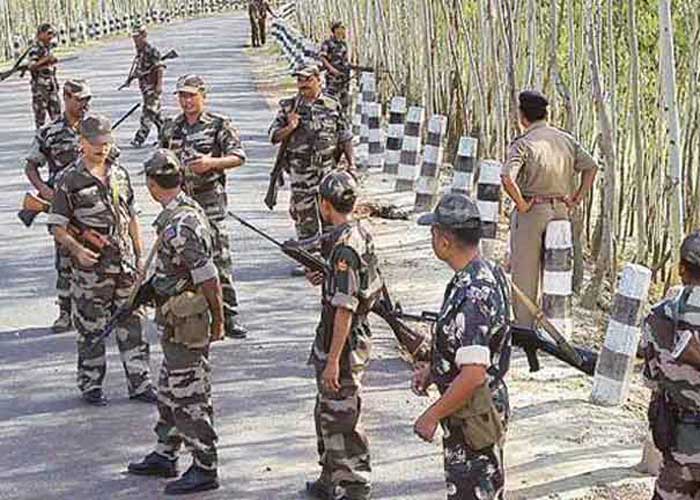 Paramilitary Central Reserve Police Force (CRPF) ordered on Friday that none of its personnel would leave or enter Jammu and Kashmir for the next 15 days.

CRPF spokesman Neeraj Rathore told reporters that all its personnel on leave outside J&K have been advised that their leave has been extended up to April 5 and they should not enter the union territory up to this period.

“Similarly, all those personnel serving in J&K who had their leave sanctioned to join families have been advised to stay here and not leave the UT for 15 days,” the spokesman said.

Leave to serving personnel in the Valley to join their families would only be granted in emergencies.

The spokesman said medical intervention rooms have been made operational in all units of the force across J&K in view of the advisory to combat the spread of coronavirus.  (Agency)