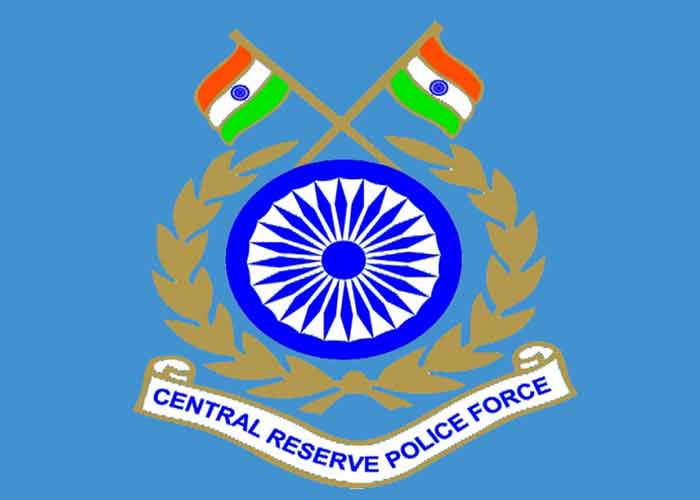 India’s largest paramilitary force CRPF on Thursday announced that its over 3.5 lakh personnel will contribute their one-day salary to the Prime Minister’s National Relief Fund in fight against the coronavirus pandemic.

The Central Reserve Police Force (CRPF) — one of the seven Central Armed Police Forces (CAPF) under Ministry of Home Affairs — initiated the move to extend a helping hand to the government which earlier on Thursday announced its first Rs 170,000 crore Covid-19 relief package to protect the weaker sections of society.

“The CRPF personnel have decided to make a humble contribution of one-day salary to the Prime Minister’s National Relief Fund. We are dutifully commited to stand firmly with our nation in this challenging time of COVID-19 spread,” the CRPF said in a statement.

Mandated to provide internal security in Jammu and Kashmir and Maoist-affected states in the country, the CRPF said it is a unanimous decision and a sincere effort by its personnel.

The paramilitary force made the announcement after Finance Minister Nirmala Sitharaman declared a Rs 170,000 crore relief package under the PM Garib Kalyan Yojana which would benefit migrant workers and the rural poor and women among others.

The relief package was announced two days after the Prime Minister announced a 21-day nationwide lockdown till April 14 to break the spread chain of Covid-19 that has killed hundreds of people across the globe.