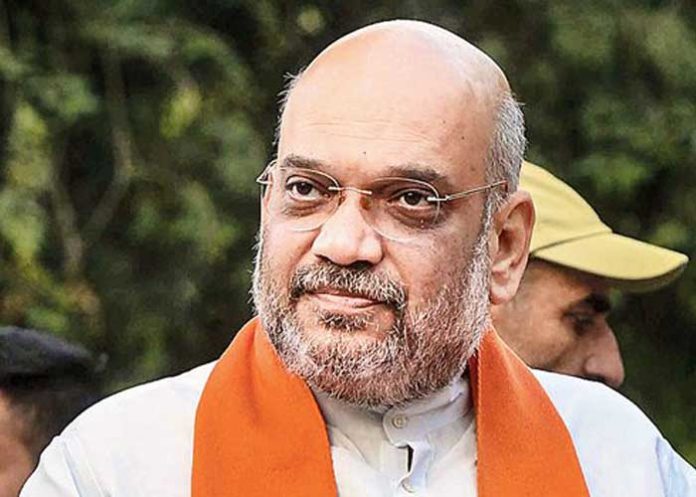 Corroborating Union Home Minister Amit Shah‘s statement in Parliament relating to normalcy in Jammu and Kashmir, the latest figures released by the government reveal that incidents of violence, including killings of civilians and security forces personnel, have come down drastically in J&K this year. The decrease in incidents of stone pelting and firing is also significant, particularly after the scrapping of the special status of J&K on August 5 last.

The report says that incidents of terrorist violence in 2019 (till September 4) were 365 in comparison to 614 registered in 2018. As many as 23 civilians were killed this year while the number of such incidents recorded in 2018 were 39. The number of security forces personnel martyred in terror violence have also come down. In 2019 (till Sept 4), 78 security personnel were martyred while the figure in 2018 was 91.

The report mentions that since August 5, there has been no loss of life on account of police firing in the Valley, despite a desperate attempt by Pakistan and extremist elements to provoke violence in the urban pockets of Srinagar and other south Kashmir towns.

The extremists also tried to dissuade parents from sending their children to schools. However, the ground reality was very much different from the perception created by a section of media. The report says during the ongoing examinations in J&K schools, the attendance of students is 99.48 per cent. Besides schools, all hospitals and medical centres are open in the valley. For example in Srinagar city, a total of 7,67,475 OPD patients were treated in September, 2019 while this figure was 7,91,470 in October 2019.

The government report further asserts that for the first time, the administration intervened in purchasing of apples through NAFED which has procured 8,960 metric tonnes of apple at a cost of Rs 38 crore. The terror outfits attempted to threaten traders from buying apples from the Valley. The report says that all 93,247 landline phone are functioning. Out of total 59,76,359 mobile phones, 20,05,293 post-paid mobile phones(voice) are functioning in the Valley.

In addition, 64 special counters have been set up at prominent hotels and offices of District Srinagar, Anantnag (Pahalgam), Baramulla (Gulmarg) and Ganderbal (Sonamarg) to cater to the needs of tourists. The report contradicts statements of regional leaders of a ban on circulation of newspapers in the Valley.

The government report says all newspapers are being published in both English and Urdu in the Valley. All TV channels and radio programmes are also being broadcast.

Earlier on Wednesday, Home Minister Amit Shah said in Rajya Sabha that the situation in Jammu and Kashmir was normal and that internet services would be restored in the Valley “at an appropriate time”.

Sources said that Amit Shah has been monitoring the situation in Valley on a daily basis while Union Home Secretary A.K. Bhalla is reportedly holding conference calls with J&K Chief Secretary and police chief at regular basis.  (Agency)