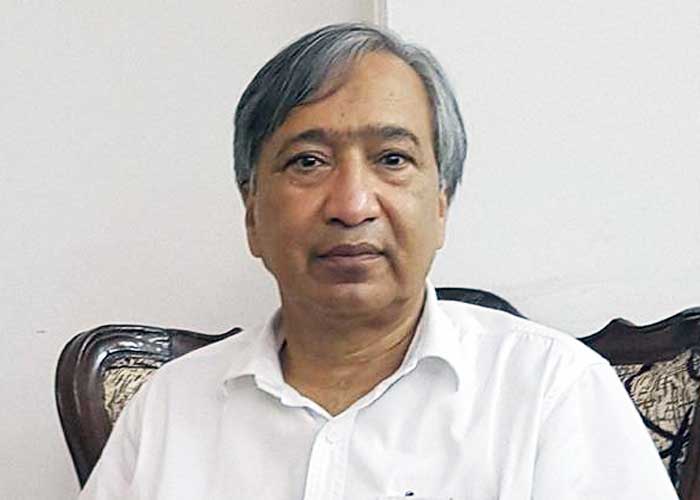 Kashmiri CPI-M leader Mohammed Yousuf Tarigami has moved a plea in the Supreme Court over issues related to the abrogation of Article 370, which granted special status to the erstwhile state of Jammu and Kashmir.

Tarigami, who was among those leaders who have been detained following the abrogation of Article 370 last month, has moved the apex court two weeks after his party colleague Sitaram Yechury has challenged his detention in the top court.

Following intervention of the Supreme Court, Tarigami was brought to the All India Institute of Medical Science (AIIMS) here for treatment.

When Yechury went to meet his party colleague in Srinagar, he found that Tarigami’s movements were restricted and the latter’s security vehicles had been withdrawn. He also told the court that Tarigami was suffering from various ailments but was not allowed to visit the hospital.

Thereafter, the court, on September 5, directed the shifting of Tarigami to AIIMS. On August 28, the court also allowed Yechury to meet Tarigami in Srinagar. It has, however, restrained him from engaging in any political activity.