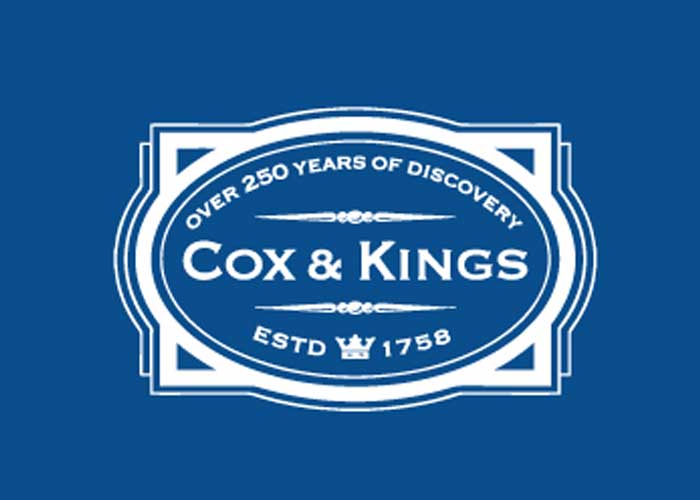 Kolkata Police has launched an investigation against tour operators Cox & Kings (India) in a cheating and misappropriation case for allegedly collecting an amount of Rs 40 crore from around 75 people “on the pretext of conducting overseas tours”. The tour operator failed to fulfil the commitment and did not return the booking amount, a top officer said on Friday.

According to reports, the company has allegedly shut down its 6, Russel Street office and given notice of its inability to conduct overseas tours. There are also reports that the company has asked 2,000 employees to resign pleading helplessness in paying their due salaries for three months.

A case has been registered against the directors and promoters of the company Cox & Kings (India) Limited on the complaints lodged by Camelia Dutta and others, Joint Commissioner (crime) of Kolkata Police Murlidhar Sharma said.

The complaint against the company was registered at the Shakespeare Sarani police station under sections of the Indian Penal Code for criminal breach of trust, cheating and criminal conspiracy, the officer said.

The complainants had alleged “cheating and misappropriation of booking amount” to the tune of Rs 7.50 crore “on the pretext of conducting tour in different foreign countries”, Sharma said.

“Enquiry reveals that the company has collected huge the amount of Rs 40 crore from approximately 75 complainants for conducting tours in different countries on the basis of their reputation but neither fulfilled the commitment nor returned the booking money,” he said, alleging that it ’caused wrongful loss’ to the complainants.

The detective department of the city police is conducting the probe, he said.