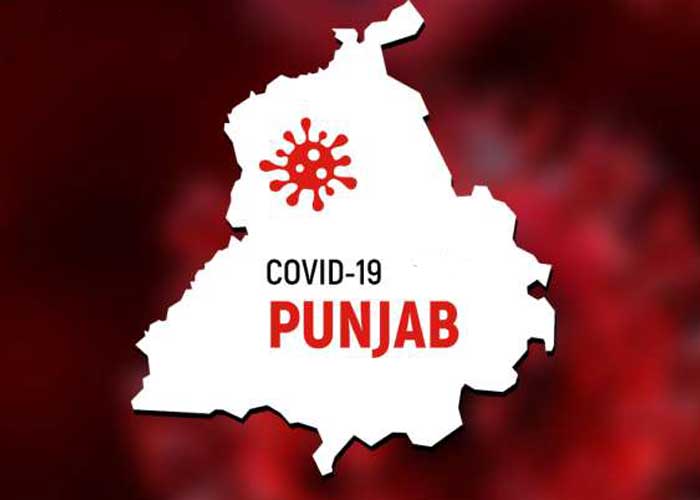 Chandigarh, April 15, 2021 (Yes Punjab News)
COVID situation in Punjab is touching new heights. The 2nd wave has become a cause of concern in the state. The numbers of positive case saw a new high on Thursday. 4,333 new positive cases were reported from across the state in last 24 hours even as 51 people lost their lives.

The situation is so grim that 374 people are on Oxygen while 40 more critical patients have been put on ventilator support.

Amritsar recorded as many as 10 deaths while 9 people died of Covid in Hoshiarpur. Six people each died in the districts of Ludhiana and Gurdaspur while 5 people succumbed to Corona in Patiala.

Jalandhar, Bathinda, Fatehgarh Sahib and Ferozepur recorded two-deaths each while one person each died in the five districts – Faridkot, Mohali, Muktsar, Pathankot and Fazilka.