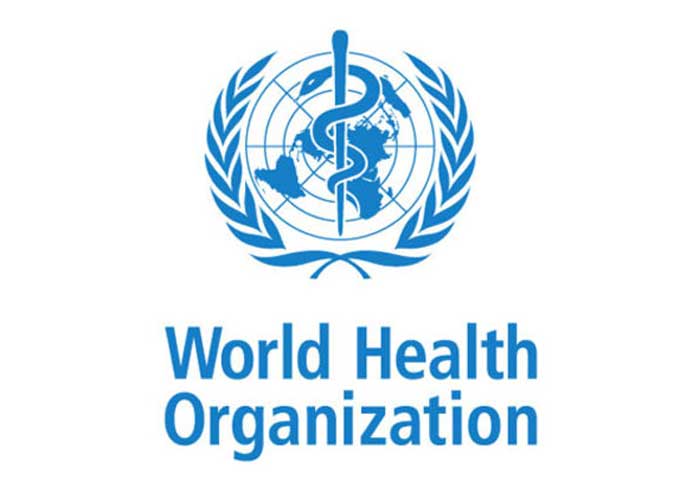 The chief of the World Health Organization (WHO) has said that as COVID-19 has got a foothold in so many countries, the threat of a pandemic has become “very real”, but it would be the first pandemic in history that could be controlled.

“It’s certainly troubling that so many people and countries have been affected, so quickly,” WHO Director-General Tedros Adhanom Ghebreyesus said on Monday at a daily briefing, after noting that the reported number of confirmed cases worldwide crossed 100,000 over the weekend and that of affected countries and regions went beyond 100, Xinhua reported.

“The bottom line is: we are not at the mercy of this virus,” he said.

The WHO chief underlined that with decisive and early action, the virus can be slowed down and infections prevented, and most of those who are infected will recover. He picked China as an example where more than 70 per cent of the 80,000 reported cases in the country have recovered and been discharged.

“This is an uneven epidemic at the global level. Different countries are in different scenarios, requiring a tailored response. It’s not about containment or mitigation — which is a false dichotomy. It’s about both.”

As for those with community spread where testing every suspected case and tracing their contacts becomes more challenging, The WHO has urged action to prevent transmission at the community level to reduce the epidemic to manageable clusters.

“For all countries, the aim is the same: stop transmission and prevent the spread of the virus,” Tedros said.

WHO statistics show that for the moment, only a handful of countries have signs of sustained community transmission, while most countries still have sporadic cases or defined clusters.

“As long as that’s the case, those countries have the opportunity to break the chains of transmission, prevent community transmission and reduce the burden on their health systems,” Tedros said.

He added that of the four countries with the most cases, China is bringing its epidemic under control and there is now a decline in new cases being reported from South Korea. “Both these countries demonstrate that it’s never too late to turn back the tide on this virus.”

He also encouraged Italy to take aggressive measures to contain its epidemic. “The rule of the game is: never give up.”  (Agency)