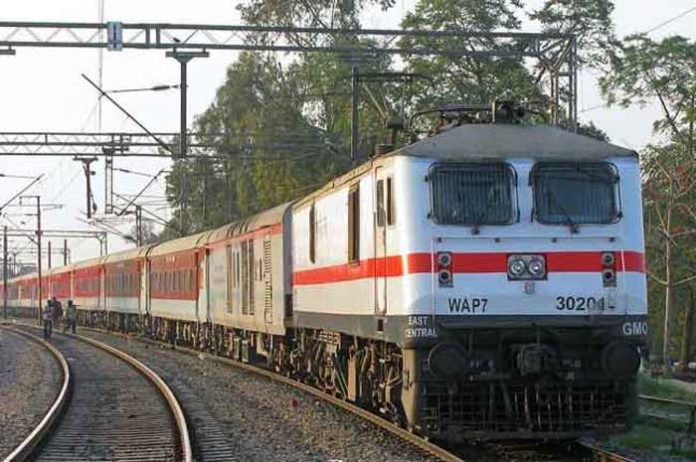 In a significant decision to help contain the spread of coronavirus and owing to low occupancy, the Central Railway on Tuesday announced cancellations of 29 long-distance trains including the Mumbai-Delhi Rajdhani Express and most trains on the Pune sector, for varying periods, an official said.

The Chhatrapati Shivaji Maharaj Terminus (CSMT)-Nizamuddin Rajdhani Express, connecting Mumbai with New Delhi, will be cancelled on March 20, 23, 27 and 30, and in the return direction, on March 21, 24, 26 and 31.

The Lokmanya Tilak Terminus (LTT)-Nizamabad Express in both directions stands cancelled from March 21 to March 29.

The Howrah-Mumbai Duronto Express connecting Kolkata with Mumbai stands cancelled both ways between March 24 to April 1, while Patna-CSMT Suvidha Train is cancelled in both directions from March 18-31.

The LTT-Ajni Express will not run in both directions from March 20 to March 30, and the Mumbai-Nagpur Nandigram Express is cancelled both ways from March 22-April 1.

The Bhusaval-Nagpur Express is cancelled in both directions between March 18-30 and the Kalaburagi-Secunderabad Express March 18-31.