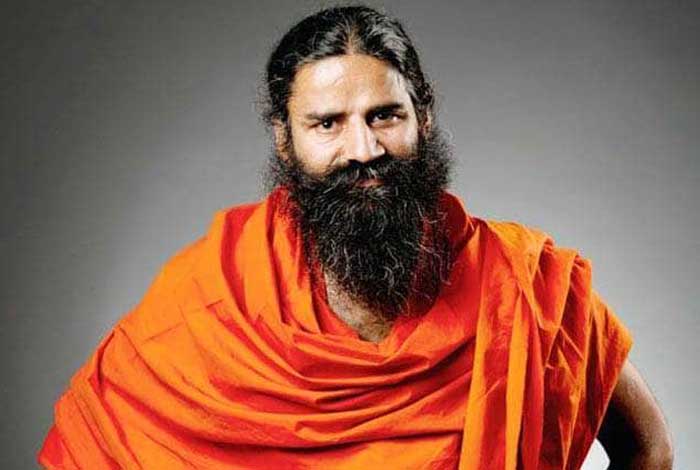 A Delhi Court on Saturday sought an action taken report from the city police on a complaint seeking FIR against Patanjali Ayurved Limited, Ramdev and others for allegedly cheating people by falsely claiming to have found a cure for Covid-19.

Metropolitan Magistrate Sumeet Anand heard an application filed by advocate Tushar Anand seeking a direction to register a case against Ramdev and others.

The Station House Officer (SHO) of Vasant Vihar police station in Delhi has been issued a notice and an action taken report has been sought by July 15, when the case will next be heard.

During the course of proceedings, advocate Lalit Valecha, appearing for Tushar Anand, told the court that the police failed to register the FIR on the complaint “just to please their political masters”.

Valecha further submitted that the police cannot avoid their duty of registering an FIR if “cognizable offence is disclosed in the complaint”.

The applicant sought lodging of the FIR under various sections, including 270 (malignant act likely to spread infection of disease dangerous), 420 (cheating) and 504 (intentionally insults with intent to provoke break of public peace) of the IPC and relevant sections of Drugs and Cosmetics Act and Drugs and Magic Remedies Act.

In the application, advocate Anand claimed that Ramdev and other persons “only had permission to make an immunity booster and they are falsely making a false claim in the media that they have found a cure for Covid-19”.

“The accused have shown their malafide intentions which are likely to spread infection of disease dangerous to life by misrepresenting and alluring innocent consumers to buy the medicine with a belief of getting cured from the deadly Covid-19,” the application stated.

On June 23, Patanjali Ayurved launched Coronil tablet and Swasari Vati medicine claiming that they can cure Covid-19 within seven days. On July 1, the Ayush Ministry permitted Patanjali to sell Coronil as long as it is advertised as an immunity booster, and not a ‘coronavirus cure’.  (Agency)