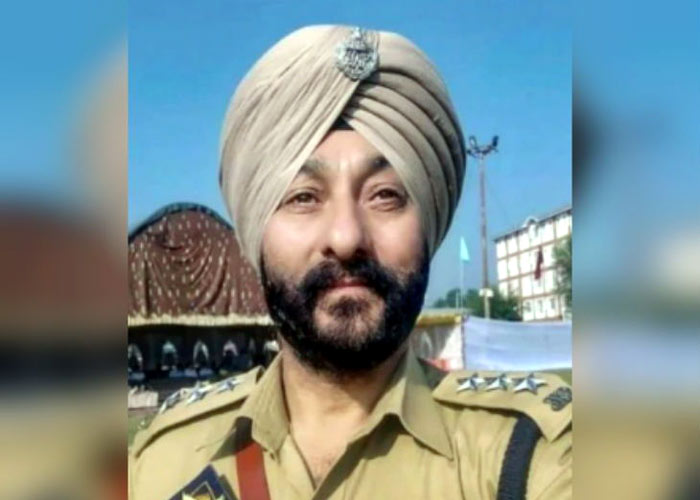 A Delhi court on Thursday directed the jail authorities to produce the tainted Jammu and Kashmir Police officer Davinder Singh before it on May 18.

Special judge M. K. Nagpal issued a production warrant against the tainted officer who was nabbed while ferrying two Hizbul Mujahideen terrorists on the Srinagar-Jammu national highway, earlier this year.

He is currently lodged in the Hira Nagar Jail in Jammu. Besides him, the court has also issued production warrants against three other accused persons, namely Javed Iqbal, Syed Naveed Mushtaq and Imran Shafi Mir.

He was slated to be produced before the court at the end of his month-long judicial remand on Thursday. Production warrant was issued after the Tihar jail authorities informed the court that Singh and others could not be brought as they are currently in Jammu and Kashmir’s jail.

Javed Iqbal, Syed Naveed Mushtaq and Imran Shafi Mir were earlier also sent to the judicial custody by the court.

Delhi Police’s Special Cell had brought Singh to Delhi from Jammu’s Hira Nagar Jail to the national capital, earlier this month, for interrogation in another case.

The court had earlier sent Mushtaq, the commander of Hizbul Mujahiddeen in Shopian district and others to the custody of police after city police claimed that they were planning to execute terror attacks in the national capital and other parts of the country.

According to the police, Mushtaq used to chat with co-accused and militants through various internet platforms.  (Agency)