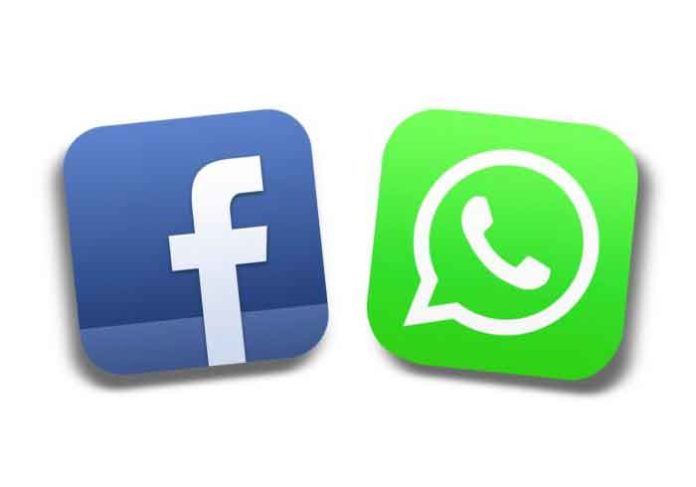 The Intelligence Bureau has asked its field units in Madhya Pradesh to counter rumour mongering regarding child lifting to avoid possible mob lynching and other law and order problems.

The state unit of the Intelligence Bureau has issued a circular saying that “different messages were being clubbed and new fake posts were being put in circulation on WhatsApp and Facebook groups in particular” regarding child lifting gangs.

As per the circular, some messages claimed that Rohingya Muslims from Myanmar were kidnapping children in the state.

“Some day, it may result in mob lynching and law and order problem… So, please keep watch on social media… Awareness via print and electronic media be ensured… and please counter rumours timely,” said the circular issued by a senior official.

The circular said that pictures and audio tapes were being clubbed to give an impression that some child lifters were also being nabbed.

Based on rumours, some innocent people had been beaten up, the circular said.  (Agency)