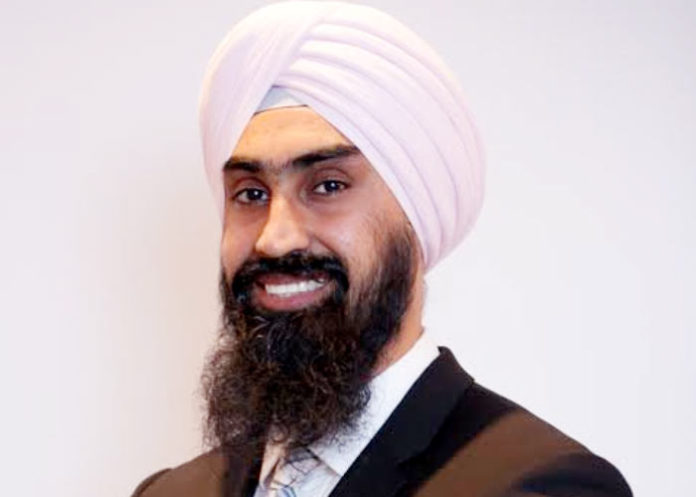 Brampton, April 1, 2020 (Yes Punjab News)
Regional Councillor Gurpreet Singh Dhillon has written a letter to Prime Minister Justin Trudeau condemning the terrorist attacks in Kabul against Sikhs by ISIS, and asked the federal government to expedite the processing of their refugee applications, and allow the Sikhs and Hindus remaining in Afghanistan to be directly sponsored by Canadians:

I strongly condemn the heinous and cowardly attack on March 25th by ISIS terrorists against innocent Sikhs at their place of worship, Gurdwara Guru Har Rai in Kabul, Afghanistan.

The coordinated and violent terrorist attack left 25 innocent people dead, including women and children, and many more injured while they gathered to pray, followed later by another gruesome terrorist attack while the funeral service of victims was taking place.

The Afghani Government must hold all perpetrators, organizers, and sponsors of these reprehensible acts of terrorism accountable, and bring them to justice. It is upon the international community to come together to help the persecuted Sikh and Hindu minorities stuck in Afghanistan to leave these impossible situations.

Without any internal migration options, or prospects of meaningful integration in neighbouring countries, international resettlement has become the only viable solution for these asylum seekers.

Together, we must continue the fight against racism, hate, intolerance, and religious persecutions of all forms. In your own words, “Diversity is Canada’s strength.”

Therefore I am calling on the Canadian government to do the following:

· Expedite the processing of refugee applications from minorities in Afghanistan; and

· Allow the Sikhs and Hindus remaining in Afghanistan to be directly sponsored by Canadians and/or organizations such as the World Sikh Organization or Manmeet Singh Bhullar Foundation.

Canada has always been a champion for human rights across the globe, I trust that you will act fast and decisively on this issue to prevent further loss of innocent lives.