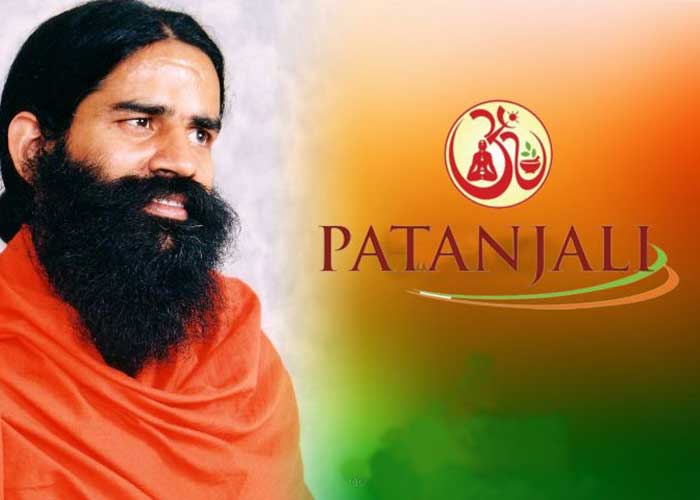 Days after yoga guru Ramdev launched ‘Coronil’, claiming that it can cure coronavirus, a plea has been filed in a Delhi court seeking a direction to police to register FIR against the him, Patanjali Ayurved Ltd, Acharya Balkrishna and others for making false claims and gaining money out of misery of people.

A plea, moved by advocate Tushar Anand, stated that the accused hatched a conspiracy to cause wrongful loss to the public by making misrepresentations with an intention to cause wrongful gain to themselves. The matter will come up for hearing on Friday.

“The accused have shown their malafide intentions which is likely to spread infection of disease dangerous to life by misrepresenting and alluring innocent consumers to buy the medicine with a belief of getting cured from the deadly Covid-19,” it stated.

The applicant sought a direction from the court to the Station House Officer (SHO) of Vasant Vihar Police Station to register FIR against Ramdev and the others under the Indian Penal Code for offences such as cheating, malignant act likely to spread infection of disease dangerous to life and criminal conspiracy.

Anand also sought a case to be registered under relevant sections of Drugs and Cosmetics Act and Drugs and Magic Remedies Act.

On June 23, Patanjali Ayurved launched Coronil tablet and Swasari Vati medicine claiming that they can cure Covid-19 within seven days.

However, the AYUSH ministry expressed unawareness about the development and Patanjali was stopped from advertising the medicine within a few hours after its launch.

Patanjali earlier also claimed that the two Ayurveda-based medicines have shown 100 per cent favourable results during clinical trials on Covid-19 patients, except those on a life support system.

The Ayush ministry on Wednesday permitted Patanjali to sell Coronil as long as it is advertised as an immunity booster and not a coronavirus ‘cure’.  (Agency)