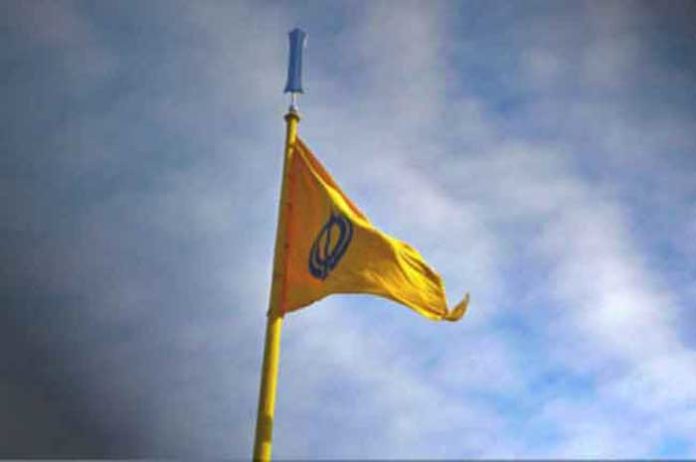 The Shiromani Gurdwara Parbandhak Committee (SGPC), considered a mini Parliament of Sikh religious affairs, has decided not to shut its managed gurdwaras, including the holiest shrine Golden Temple in Amritsar, in the midst of the coronavirus pandemic.

However, it said thousands of people are daily visiting gurdwaras to offer prayers and seek blessings. It said they have been taking preventing steps to avoid mass gatherings.

SGPC Chief Secretary Roop Singh said they have not been told by the government to close gurdwaras.

“We have been told to take precautions and we have been taking steps,” he told the media in Amritsar.

“If the local administration wants to stop devotees, they can do it. But we can’t tell the devotees not to come to the Golden Temple or other gurdwaras,” he added.

A visit to the Golden Temple takes one-two hours on normal days, while on weekends it can last more than three hours.

SGPC staff deployed to manage the crowds have been advising the devotees through loudspeakers not to walk in groups for social distancing.

Also, the sitting arrangement has been reduced in the world’s largest community kitchen, the Sri Guru Ram Das Jee Langar Hall of the Golden Temple complex.

In a communique to managers of all gurdwaras, the SGPC has urged them to call minimum staff to maintain the sanctity of shrines. The ‘sewadarsas’ have been asked to guide the ‘sangat’ to maintain distance with each other.

The cash-rich Shiromani Gurdwara Parbandhak Committee (SGPC) is in direct control of 79 and indirect control of 87 gurdwaras in Punjab, Haryana and Himachal Pradesh, including Golden Temple.  (Agency)