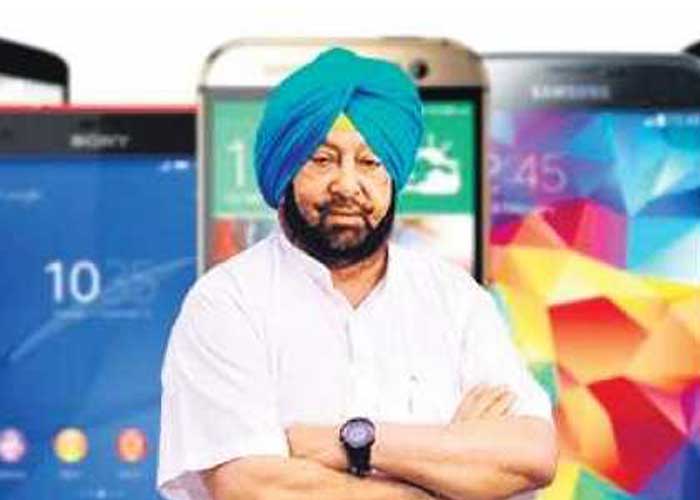 Punjab Chief Minister Captain Amarinder Singh on Wednesday said the first set of smart phones, promised by his government, would be distributed as soon as China is able to send them to Punjab.

The phones had already been ordered from China, which unfortunately had to delay release of the order due to the unprecedented Coronavirus problem, the Chief Minister told the House during his speech.

The issue, he said, had been rightly raised by some of the members since the promise of smart phones was part of his government’s election manifesto. His government had already notified the scheme and procurement of the phones had only been delayed due to the health emergency that had led to a shutdown in China, as a result of which the consignment of phones has not been received.

The phones will be provided as soon as we receive the consignment, he assured the members, adding that the Congress president had, in fact, set up committees to ensure implementation of all promises in Congress-led states and the smart phones promise would definitely be fulfilled by his government at the earliest possible.