Home Global Coronavirus could push half a billion people into poverty: UN 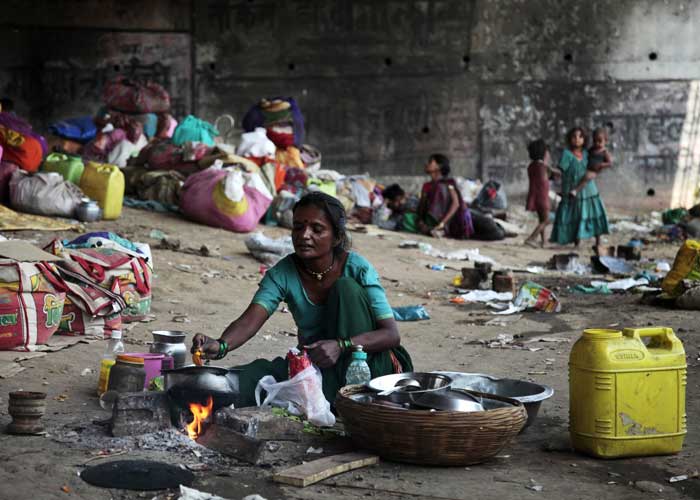 The economic fallout from the coronavirus pandemic could increase global poverty by as much a half a billion, said a UN study into the financial and human cost of the global crisis.

It will be the first time that poverty has increased globally in 30 years, the BBC cited the study, written by experts at King’s College London and Australian National University (ANU), as saying on Thursday.

The report, which estimates a 400-600 million increase in the number of people in poverty across the globe, says the potential impact of the virus poses a real challenge to the UN Sustainable Development Goal of ending poverty by 2030.

“Our findings point towards the importance of a dramatic expansion of social safety nets in developing countries as soon as possible and – more broadly – much greater attention to the impact of COVID-19 in developing countries and what the international community can do to help,” the BBC quoted Professor Andy Sumner of King’s College London as saying.

By the time the pandemic is over half of the world’s population of 7.8 billion people could be living in poverty.

About 40 per cent of the new poor could be concentrated in East Asia and the Pacific, with about one third in both Sub-Saharan Africa and South Asia, according to the study.

Earlier this week, more than 100 global organisations called for debt payments to be waived this year for developing countries, which would free up $25 billion in cash to support their economies.

The findings come ahead of key meetings of the World Bank, International Monetary Fund (IMF) and G20 finance ministers next week.

As of Thursday, the number of coronavirus across the globe has increased to 1,485,981, with 88,567 deaths and 330,782 recoveries, according to the Washington-based Johns Hopkins University.  (Agency)