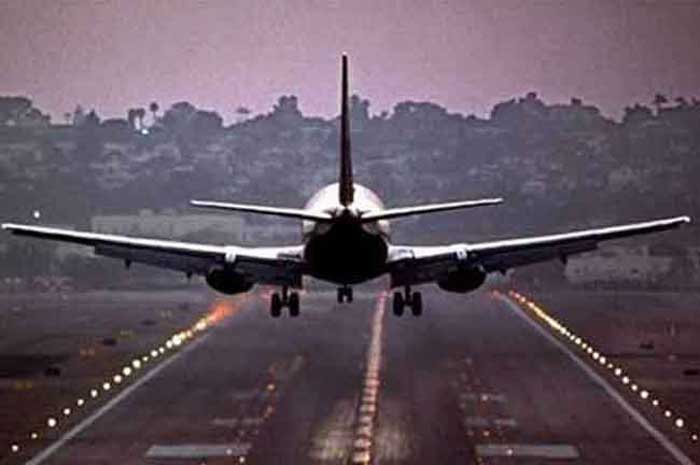 At least 200 Indian students wishing to return home have been stranded at the airport in Kazakhstan for the last three days.

A group of medical students, studying in various universities in different cities of Kazakhstan, have shared a video through online private messaging groups, pleading the Indian embassy to help them return to India.

One of the students leading the group, revealed that they had contacted an airlines for their return but the airlines is still awaiting permission from the Indian embassy. “We are not getting any help from the embassy”, the student in the video said.

Kazakhstan, the student said, like all other countries is shutting its borders from March 23 for around a month. “We don’t want to get stuck here for a month. We request the Indian government to help and evacuate us from here,” the student said.

All the students can be seen wearing face masks, a requirement since the outbreak of novel coronavirus which originated in Wuhan city of China. The pandemic has killed over 11,000 and infected over 2,80,000 people worldwide so far.

Official sources said the Indian embassy in Kazakhstan has asked the Indian students waiting for flights to India at Almaty airport to return to their hostels in view of the travel restrictions.

A Ministry of External Affairs official said the mission is in touch with them. “The call to evacuate is being taken based on the mission’s feedback and logistics,” he said.  (Agency)