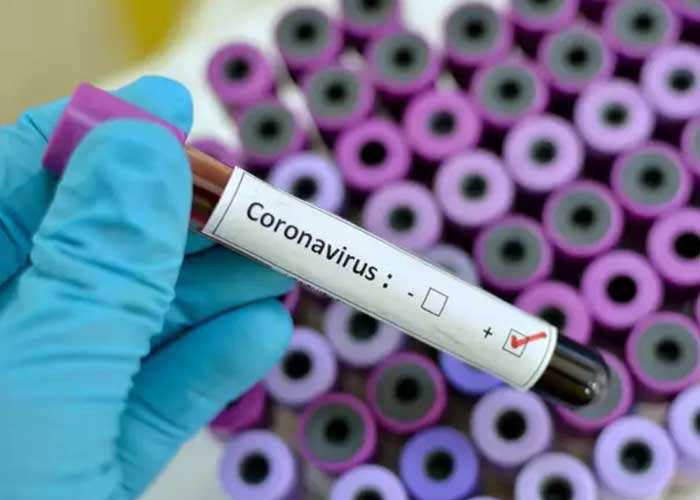 Two more positive cases of COVID-19 have been reported in Kashmir, including an infant, taking the total number of active cases in J&K to 11.

J&K government spokesperson Rohit Kansal said the two siblings – a seven-year-old and an eight-month-old – are the grandchildren of a person who tested positive on March 24.

This comes a day after four persons had tested positive and all of them were from Bandipora district.

Thursday also saw the first death of a corona positive case in Kashmir. The 65-year-old died at a hospital in Srinagar. He had apparently come in contact with many others. Four of them tested positive on Wednesday.

He had reportedly returned from New Delhi recently after being part of a ‘Tablighi Jamaat’ attended by people from Indonesia and Malaysia.  (Agency) 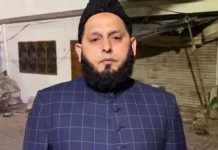 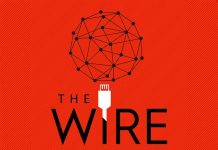 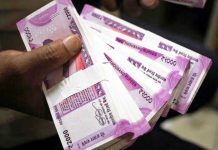 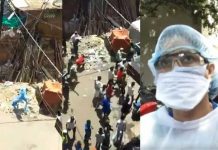