Home National Cop held with militants will be dealt as terrorist: Jammu and Kashmir... 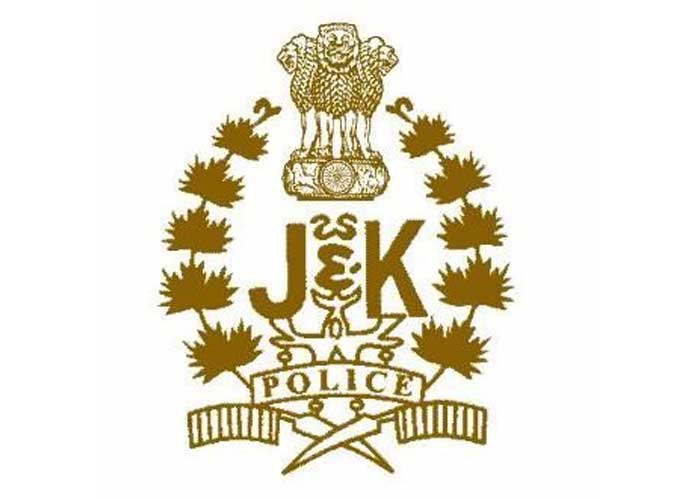 A day after Jammu and Kashmir DSP Devinder Singh was arrested along with two militants, the state police have confirmed that he will be dealt as a “terrorist”.

Addressing a press conference on Sunday, Inspector General of Police Vijay Kumar said: “We consider DSP Devender Singh’s involvement as a heinous crime and he will be dealt in the same manner as other arrested militants.”

Singh was arrested on Saturday after the police intercepted his vehicle and found two militants inside it along with five grenades. Two AK-47 rifles were also recovered in a subsequent raid at Singh’s house. He had served in many senior posts of the state police.

The police have confirmed his arrest from the car along with two other militants.

The police have no record of his involvement in the case of Parliament attack convict Afzal Guru, kumar said.

In a separate encounter in Tral, three militants have been killed on Sunday.  (Agency)