Home Global Convicted politicians not to get media time in Pakistan 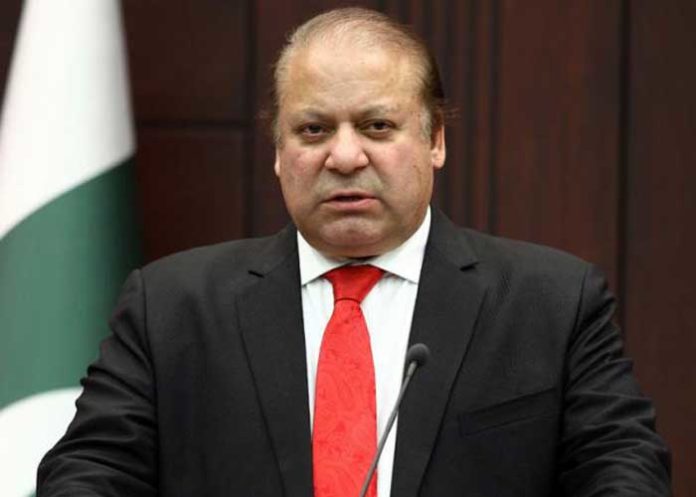 Pakistan has decided to block media coverage and interviews of politicians who are convicts or under-trail prisoners and directed the Pakistan Electronic Media Regula­tory Authority (Pemra) to fulfil its “responsibility” to discourage airing of such programmes by electronic media.

A cabinet meeting on Tuesday, presided over by Prime Minister Imran Khan, also unveiled details of foriengn visits of former President Asif Ali Zardari and former Prime Ministers Nawaz Sharif and Shahid Khaqan Abbasi, observing that the they had made 245 foreign visits on which over Rs 3.5 billion was spent, Dawn newspaper reported.

On the issue of the video leak related to an alleged conversation between Accountability Court Judge Arshad Malik and Nasir Butt, a close aide of Nawaz Sharif, the cabinet reached the conclusion that as the video was made public by Maryam Nawaz, daughter of Sharif and a senior leader of the Pakistan Muslim League-Nawaz (PML-N), therefore the onus to prove the allegations against the judge was on her and not the judge and the judiciary.

He, however, said the government had not directed Pemra to close down any private TV channel as it was an independent body competent to take its own decisions.

Pemra suspended transmission of three private TV channels a couple of days ago for airing an interview of PPP leader Asif Ali Zardari who is in the custody of the National Accountability Bureau and facing a trial in a fake accounts/money laundering case.

The authority also took off air an interview of the former President which was being conducted by anchor Hamid Mir on July 1, on the premises of the Parliament House where the former had come to attend a National Assembly session after the house’s speaker had issued his production order.

The government is reportedly of the view that the production orders of Zardari were issued only to enable him to attend the assembly session and not for giving any interview to ‘undermine’ the judiciary and trial court.  (Agency)