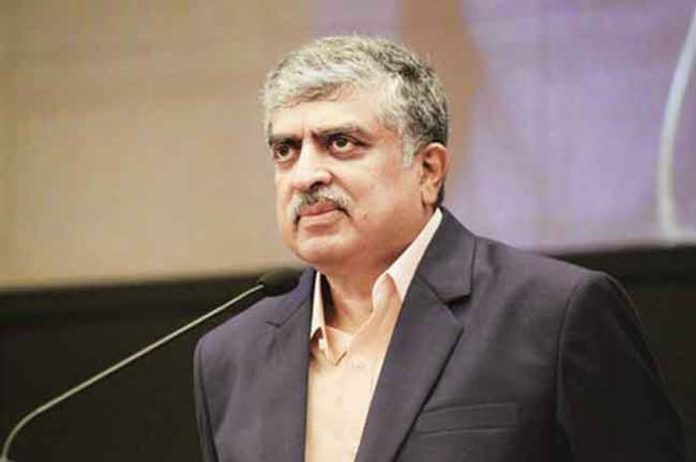 Infosys Chairman Nandan Nilekani on Saturday admitted that contesting the 2014 Lok Sabha elections was a “big mistake” he made in his life.

“Standing for elections was a big mistake I have learnt in life,” said Nilekani in an interview to ET NOW business channel here.

Resigning as Chairman of the state-run Unique Identification Authority of India (UIDAI) which gives Aadhar identity card to Indian citizens, Nilekani had joined the Congress in March 2014 and contested on its ticket from the high-profile Bangalore South Lok Sabha constituency. However, he had lost to BJP’s Ananth Kumar by a margin of over 3.2 lakh votes.

Though Nilekani continues to be a Congress member, he has not been active in politics since then.

He was one of the richest candidates in the country then, having declared assets valued at a whopping Rs 7,700 crore in the affidavit along with his nomination to the Election Commission.

In a candid interview to the business news channel, Nilekani, 64, said he preferred reading and thinking than using apps in daily life.

“I am actually a technologically illiterate when it comes to consumption of technology. I am more appless now! Prefer reading and thinking over using an app!” he said.

On productivity hack which worked for him, Nilekani said he does not follow cricket, Bollywood and politics.

“What he has done at Microsoft is astonishing. The company is a trillion-dollar market cap today. It did not do well in the mobile era but got back in the cloud. He is emphatic and a very thoughtful leader,” said Nilekani.