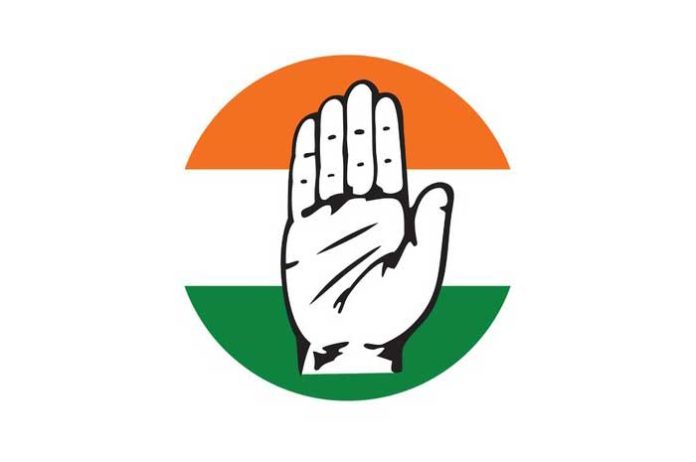 The Congress has issued 10-point criterion for the ticket-seekers for the Haryana Assembly elections to be held on October 21.

According to the norms, they must wear khadi, be tee-totallers, follow the ‘Gandhian way of life’, believe in secular values or must not discriminate on the basis of caste, creed or religion in their public or personal life.

The candidates will have to sign an undertaking that they will not go against the party-line and policies at any public forum, according to the application form issued by the Congress.

Khadi was a way of life and every congressman must follow Gandhian ideals, said former state party chief Ashok Tanwar.

The party recently had to face a lot of dissenting voices from within over the abrogation of Article 370. It’s different thing that the Congress maintains that it has inner-party democracy and everyone has a right to speak his/her mind.

The Congress has set up a screening committee under Madhusudan Mistry to scrutinise forms filled by ticket-seekers. It will recommend panel of candidates to the central party election committee for final decision.

The Congress is gearing up to take on the BJP, which is seeking second term. The Congress appears to be a divided house with two factions — former Chief Minister Bhupinder Singh Hooda and Ashok Tanwar — fighting a turf war.

In the 2014 Assembly elections, the Congress won only 15 seats with the BJP cruising to a majority at 47.  (Agency)