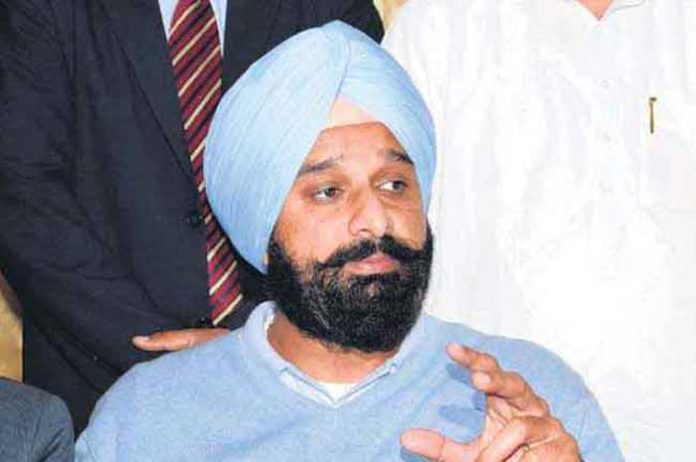 Welcoming the announcement of by election to four assembly constituencies in Punjab on Oct.21, former minister and senior Akali leader Bikram Singh Majithia said that the Congress would be completely decimated in the polls and the SAD-BJP combine would emerge victorious.

Stating his here today following the declaration of much awaited dates for the by polls, Majithia said the no only the SAD but common Punjabis were keen to demonstrate that that the Congress has lost its two and half years old mandate and now its countdown has begun.

Stating that the credibility of the state government and the epopularity of the Congress is on fast decline downside the hill and the results of the bye polls would be an eye opener, Majithia said that this steep fall is result of arrogance, inaccessibility and foolhardiness of chief minister Amarinder Singh and his cabinet colleagues and total non-performance, alienation from people and total insensitivity and apathy of the state administration which is law unto itself.

The Akali leader said the recent developments indicates that the Punjab Congress had been consciously and by design trying to delay these polls fearing they would be cleanly exposed.

Dubbing Congress party as reluctant horse scared of any polls at this juncture when it popularity has touched the lowest ebb, Majithia said equal number of more by-election are due in stated but Punjab speaker has held back its decision on fate of such AAP MLAs at the bidding of Amarinder Singh which is totally illegal , unconstitutional and against the democratic ethos and conventions.

Majithia exhorted the voters of these constituencies to articulate their aversion to present government by totally routing them and directed the party workers in the state to fight the polls with all their might.