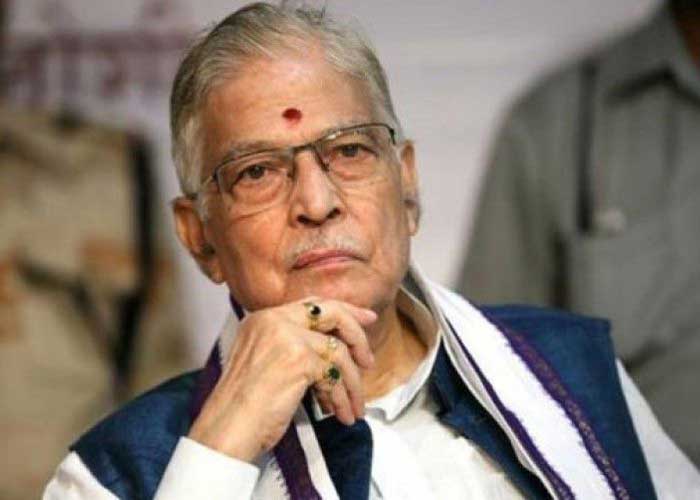 The Congress on Wednesday urged BJP veteran Murli Manohar Joshi to be “fearless” and question Prime Minister Narendra Modi over the real issues.

“Joshiji has been the BJP President. We expect him to be fearless and question Modi on real issues,” Congress spokesperson and MP Manish Tewari told the media.

Speaking at the Sansmaran Sabha on Tuesday, Joshi had described former Union Minister S. Jaipal Reddy as a fearless leader who never hesitated in questioning the Prime Minister.

“Without any fear he (Reddy) let Gujral know about his stand on the issue of globalisation along with the delegation of opposition leaders.”

Reddy passed away on July 28, 2019 while undergoing treatment for pneumonia. He was 77.  (Agency)