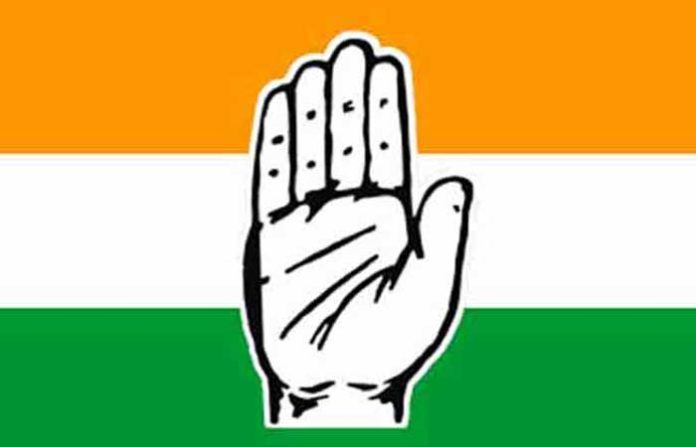 After CAA and NRC, the Congress is now turning its guns on the National Population Register announced on Tuesday by the BJP-led NDA government.

Congress leader Ajay Maken said on Wednesday that the Prime Minister and the Home Minister’s version of NPR is different from 2010 NPR ubder the UPA government.

In their defence, BJP leaders had said that the idea of NPR was pitched by the UPA government.

BJP accused the Congress party that when Congress is in power it makes law on population, otherwise opposes the same law when out of power.

BJP tweeted: “In 2010, data was collected for the first time to build National Population Register (NPR). In 2011, @INCIndia President Sonia Gandhi was the second person to be enumerated for population census. CONgress makes laws when it is in power & opposes the same when its out of power!”  (Agency)