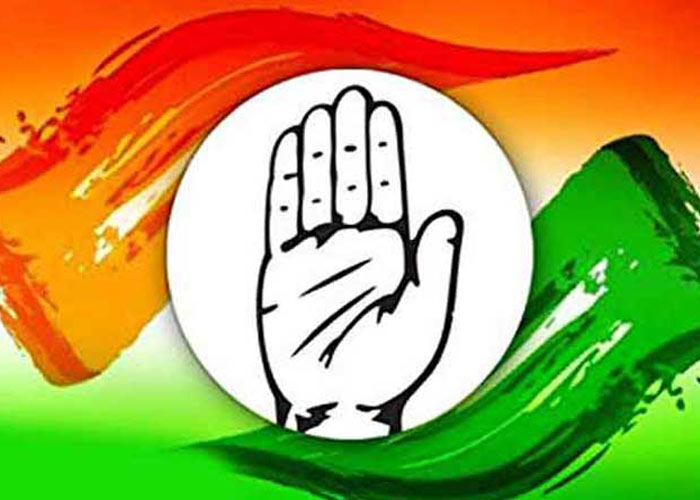 The Congress-ruled states are likely to pass resolutions against the Citizenship Amendment Act in the coming weeks and also halt the process of National Population Register.

Party sources said they are evaluating legal ramifications of the proposed resolution. One suggestion is that such a resolution would be moved by a member of an Assembly, not by the government. The Congress has informed its Chief Ministers and alliance partners to adopt a resolution against CAA.

So far Kerala has passed a resolution against CAA, while the Trinamool Congress-West Bengal government has already said it is against the new law.

The Opposition meeting on Monday asked all the like-minded Chief Ministers to stop the NPR process.

“The CAA, NPR or NRC is a package which is unconstitutional, as it specifically targets the poor, the SC/STs and linguistic & religious minorities. The NPR is the basis for the NRC. We demand the withdrawal of the CAA and the immediate stoppage of the nationwide NRC/NPR,” a resolution by Opposition parties said.

“All the Chief Ministers who have announced that they will not implement NRC in their state must consider suspending the NPR enumeration as this is a prelude to the NRC,” said the resolution.

The CWC said the Narendra Modi government had “unleashed the brute state power to suppress, subjugate and stifle the voice of youth and students across the country.

“A concerted attack on the Constitution, rampant unemployment, commercialisation of education, unprecedented fee hikes and autocratic refusal to listen to the voice and concerns of youth-students have led to spontaneous protests across university campuses,” it said. (Agency)