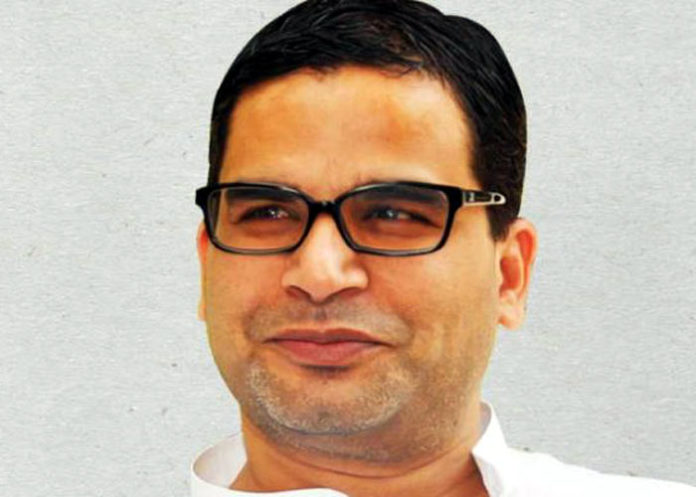 The Congress has roped in political strategist Prashant Kishor to lend edge to its by-election campaign in Madhya Pradesh. The state will witness by-polls to 24 seats in the next four months due to the rebellion by former Union Minister Jyotiraditya Scindia who bolted with 22 MLAs into the BJP.

It took the Kamal Nath-led government just 15 months to spill the power it earned through 15 years’ struggle. Prashant Kishor played a crucial role even during 2018 assembly elections to help the party return to power. The Congress is weighing the proposal from three advertising and image-building firms to take charge of its campaign.

First thing, the party plans to take the battle to the Scindia stronghold of Gwalior-Chambal region by setting up the war-room in Gwalior. This is to overcome logistic issues during the lockdown. Some former close associates of the Gwalior scion like Ramniwas Rawat and Anil Singh who have stayed back in the Congress will lead the charge. They believe Scindia’s desertion has not gone down well with his constituents and he is no longer invincible given his miserable failure to retain the Guna Lok Sabha seat in May 2019 Lok Sabha polls.

Former Leader of Opposition, Ajay Singh, is likely to be fielded in Surkhi against Govind Singh Rajput whom Shivraj Singh Chouhan had included in the first lot of ministers.

Congress is also seriously considering pitting former MP Premchand Guddu against another minister Tulsi Silavat. Guddu has been an MLA in the past, from the Sanwer seat reserved for the Scheduled Castes. He had joined the BJP in the last elections, but claims to have left it in February while the party served a notice on him for anti-party activities.

Congress leaders are also persuading former MP Meenakshi Natarajan to contest the by-elections from Suwasra against her former supporter Hardeep Singh Dung, who left the Congress to join the BJP.

The Congress is also considering former minister Ramnivas Rawat, Ashok Singh or a Brahmin leader from Badnawar against Pradyuman Singh Tomar in Gwalior.

The Congress has made strategic organisational changes to take on the twin challenge of Scindia supporting ex-members of Congress as also the BJP rivals. It appointed 11 district Presidents on Wednesday. The party hopes to harness the anger among the people over the way the BJP has handled the recent Corona crisis and its aftermath among the workers.

By-elections are due in 24 seats following the demise of two MLAs and rebellion by 22 MLAs from the Congress.

Of these, 16 seats are Gwalior-Chambal division. These by-elections will decide the political future of the Chouhan government and Congress.

Chief Minister Chouhan has the unenviable task of balancing the aspirations of old BJP hands who will have to make sacrifices for the recent arrivals from the Congress. They would also have to seek support for the former adversaries.  (Agency)