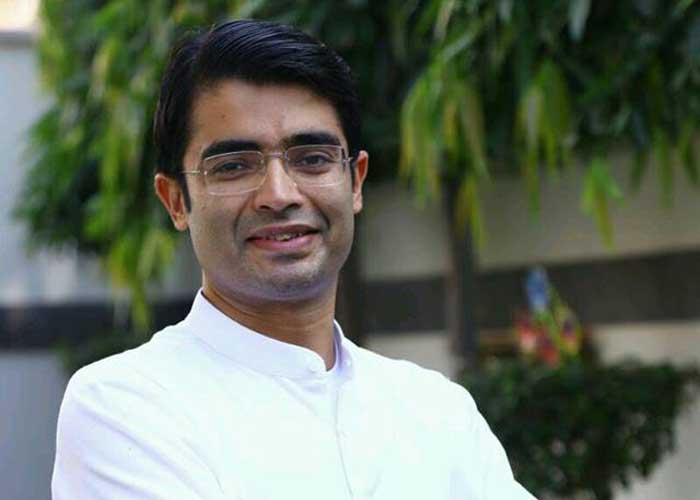 Eyeing to dethrone the Raghubar Das led BJP Govt in Jharkhand, the Congress Party has released the list of its Star Campaigners for upcoming Assembly Polls.

Jaiveer Shergill, National Spokesperson who hails from Punjab and was front runner for Anandpur Sahib Lok Sabha seat has been included in list of Star Campaigners.

Interestingly, Shergill is the lone Punjab face on the list.

Navjot Singh Sidhu once the preferred choice of the party has again not been assigned with the campaign duty.