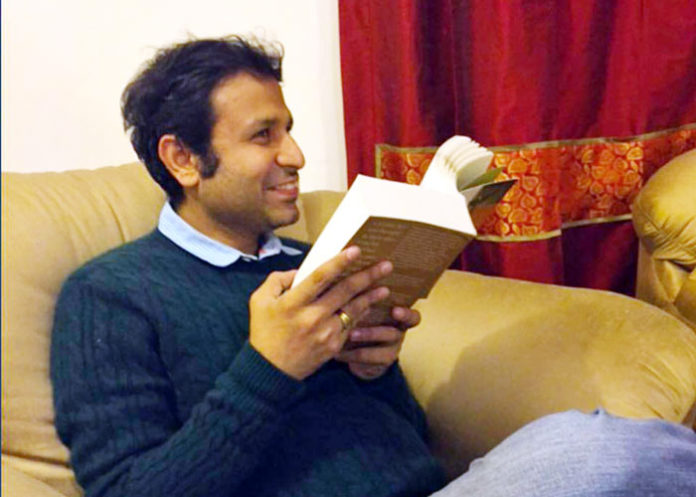 Amid a leadership vacuum in the Congress, its national media coordinator Rachit Seth on Thursday resigned from the post saying there was no meaning holding any post after Rahul Gandhi quit as President.

Earlier, Seth tweeted that “45 days have gone and apart from media loaded speculation, there is no sign of (a) new Congress President.

“Karnataka and Goa developments depict that anarchy is creeping in where opportunists and power brokers are having the last laugh. No point in blaming BJP… fault within,” he said, quickly adding that his tweets were personal in nature.

Later, while announcing his resignation, he said: “My life and blood will always carve for a liberal and progressive India and Indira Gandhi shall always remain my inspiration.”