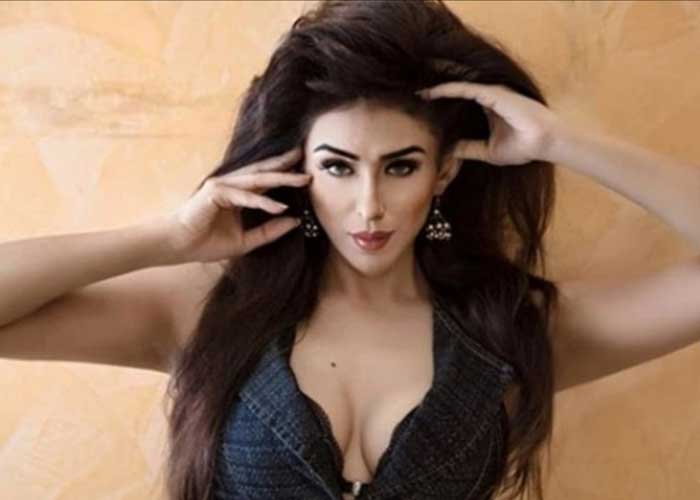 Ria (@RiaRevealed), who has 45,800 followers on Twitter, describes herself as a social media activist and a member of Congress’s platform for professionals and entrepreneurs.

In a series of tweets on Tuesday, she said that it was her social media manager who agreed to charge Rs 500 per tweet and run them from the @RiaRevealed handle.

Bagga in a tweet attached WhatsApp conversations detailing the deal he had reached to get promotional tweets published from the @RiaRevealed handle for a fee.

“This is to bring forth ur n pplz attention that @TajinderBagga and @BJP4India do trap innocent ppl. Technically the chat which bagga posted was done with my manager .. below is my chat with my social media manager.. This is @BJP4India true colour. Fake trap Ppl with fake cases,” Ria said in a tweet.

But social media users did not stop mocking her as many made fun of the alleged low price tag for promoting tweets, leading to #500LeRiaHai trending on Twitter for quite some time.

“Which means @RiaRevealed made millions for trolling me. Aha,” filmmaker Vivek Agnihotri said.

“Not the first time she deletes her tweet, earlier when this AIPC member Andria D’Souza blamed PM Modi for violence in Pakistan,” tweeted another user.  (Agency)