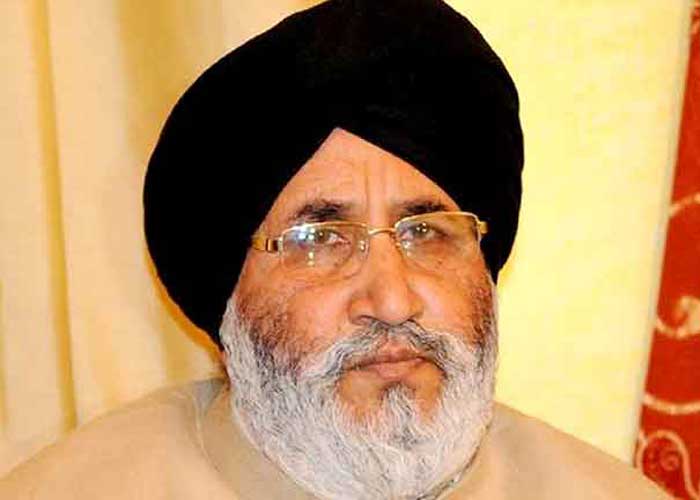 The Shiromani Akali Dal (SAD) today said the Congress party’s lies about the end of MSP had been thoroughly exposed with a third time announcement by Union agriculture minister N S Tomar that MSP and assured procurement of paddy and wheat were here to stay.

In a statement here, former minister Dr Daljit Singh Cheema said with this clear cut announcement by the union minister the resolution dictated by the Congress party to the Aam Aadmi Party (AAP) and other “friendly” political leaders who had been invited to the All Party meeting recently had become infructuous.

He said these scams included the liquor, seed and ration scam which were perpetuated by Congressmen in league with various mafias.

Dr Daljit Cheema said it did not behove a chief minister to leave aside facts and rely on emotional appeals to force the opposition to believe the propaganda being spun by him. “The SAD and it’s President Sukhbir Singh Badal presented irrefutable facts at the All Party meeting to prove that MSP and assured procurement would remain in place.

The SAD also announced that no sacrifice was too great to protect these twin pillars of farmer prosperity in the future also. The chief minister as well as Pradesh Congress President Sunil Jakhar had no answer to these assertions and have now started following back on emotional appeals in the absence of any facts to sustain their false and mischievous claims that MSP and assured procurement were being discontinued”.

Dr Cheema also took on the Pradesh Congress President. He said Mr Jakhar should now tender his resignation after the unequivocal statement of the Agriculture minister that the MSP system would not be dismantled in the future also.

“After this statement the PCC chief cannot mislead farmers with conspiracy theories that MSP and assured procurement would come to an end in due course of time.

We will see this system in place during the forthcoming paddy harvesting season three months from now and all subsequent harvests also”, Dr Cheema said adding farmers would now see through the Congress lies and reject them altogether.