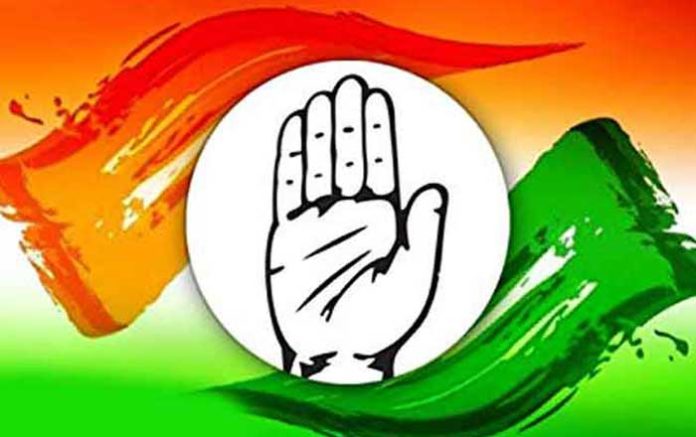 Turf war and infighting continue to plague the Congress, posing a major challenge for Sonia Gandhi who took over as interim party president over a month back amidst despondency in the party following the Lok Sabha poll debacle.

The grand old party seems to be in disarray, with collective leadership lacking in states, including Maharashtra and Haryana, where Assembly polls are to be held in a few months. Infighting is also hurting the party in Rajasthan, Madhya Pradesh and Karnataka.

In Haryana, Sonia Gandhi, who took over the party’s reins again on August 10, has managed to pacify the sulking former Chief Minister Bhupinder Singh Hooda by appointing him as chairman of the Election Committee and the CLP as well as the leader of the party in the state.

However, problems in the party unit are far from being resolved as former state president Ashok Tanwar is unhappy and has declared that he would cooperate with Hooda in the same manner the former CM has behaved with him during his tenure.

Turf war is also out in the open in Maharashtra, with Sanjay Nirupam and Milind Deora being the two players at loggerheads. Senior party leader Kripa Shankar Singh recently quit the party and former Chief Minister Ashok Chavan is refusing to move out of the state as wanted by the party leadership.

In Madhya Pradesh, Jyotiraditya Scindia, who is at loggerheads with Chief Minister Kamal Nath, has started flexing his muscles.
Though he lost his Lok Sabha seat, he is keen to head Madhya Pradesh Congress.

His supporters like Govind Singh Rajput and Umang Singhar have also attacked senior party leader and former Chief Minister Digvijay Singh. The matter is pending before the Disciplinary Committee headed by AK Antony.

Sonia Gandhi has tried to pacify Scindia by appointing him as Chairman of Screening Committee of Maharashtra.

Sachin Pilot, who was eyeing Chief Minister’s post after Assembly polls in December last year but was overlooked by the Congress leadership, is trying to impress upon Sonia Gandhi that he is the right choice for the post.

But Gehlot is not ready to yield and is spending more time in Delhi, meeting those who matter.

Gehlot is surviving because of loyalty factor only, a source said. He has also strengthened his position by poaching on all six BSP MLAs in the state.

After the Lok Sabha poll debacle in May, the then Congress president Rahul Gandhi was very upset with Gehlot as Rajasthan failed to win even one out of 25 seats, despite forming government only six months back. Even Gehlot’s son lost in the elections.

Divisions are also seen in the Congress’ unit in Karnataka where the party lost its coalition government with JD(S) due to desertion by MLAs in July.

Some party leaders are blaming former Chief Minister Siddaramaiah for the exodus of the MLAs and loss of the government.

In Punjab too, things are not fine with the Congress as former PCC president Pratap Singh Bajwa and former minister Navjot Singh Sidhu have been training their guns at Chief Minister Amarinder Singh.

The party is also in a dismal state in Goa, where its 10 out of 15 legislators switched over to the ruling BJP in July. (Agency)