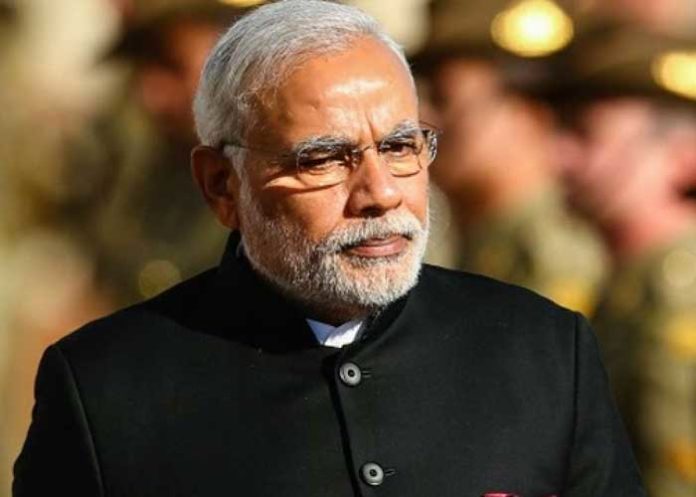 The Congress on Thursday hit out at Prime Minister Narendra Modi over his decision to offer ‘line of credit’ (LoC) of $1 billion to Russia’s Far East region, saying at a time when India is facing recession, the PM was distributing loans.

“Back home (India) is facing recession, people are losing jobs, factories are shutting down, the country’s economy is going into a hole, factories are closing in the country, and Modi ji is distributing loans,” Congress spokesperson Randeep Singh Surjewala said in a tweet.

His remarks came soon after Modi, in a first-of-its kind move announced a Line of Credit (LoC) of $1 billion for Russia’s Far East region while expressing commitment to work with Russia in all areas for mutual development and progress.

Modi is in Russia’s Vladivostok to attend the Eastern Economic Forum (EEF) as the Chief Guest. (Agency)