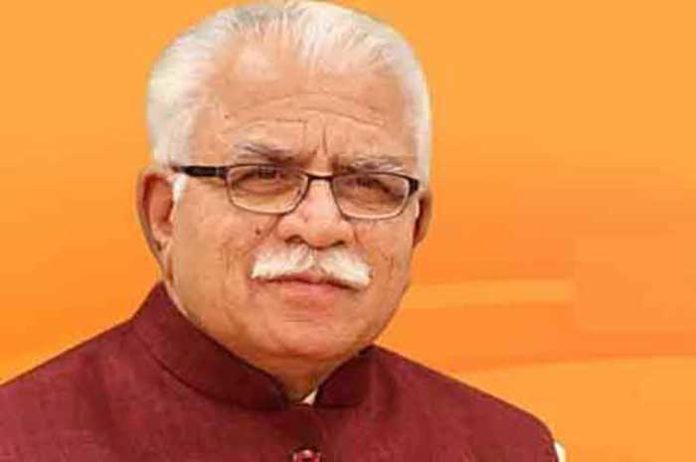 A day after BJP targeted former Congress President Rahul Gandhi over Pakistan using his quotes on Kashmir in its letter to the United Nations, the party on Thursday mocked at the ruling party over appearance of Haryana CM Manohar Lal Khattar’s name in the letter. “There is a limit to hypocrisy,” it said.

The Congress from its official twitter handle slammed the BJP in a tweet and said, “Cannot help but wonder what the BJP has to say about Pakistan quoting the Haryana Chief Minister in their letter to UN. There is a limit to hypocrisy.”

It also attached a news report that said besides Rahul Gandhi, Pakistan’s letter to the UN also had the name of Khattar.

The BJP on Wednesday attacked the Congress over the Pakistan Minister quoting Rahul Gandhi in thye letter. Union Information and Broadcasting Minister Prakash Javadekar demanded an apology from Rahul Gandhi as well as the party for “insulting the country”.

The issue of the Pakistan Human Rights Minister Shireen Mazari’s detailed letter to 18 UN Special Rapporteurs alleging massive human rights violations by India in Jammu and Kashmir has led to a heated war of words between the ruling BJP and the Congress.

In her letter to the UN, the Pakistan minister also mentioned Khattar, saying on August 10 that with Kashmir now open, “brides will be brought from there to here”. Khattar had, however, clarified that it was a “joke”.  (Agency)