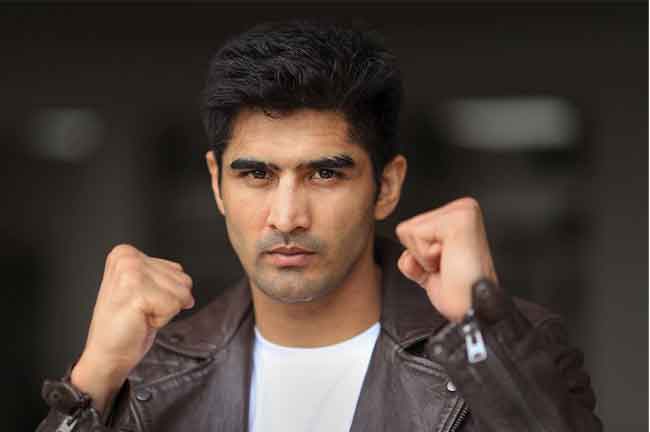 A high-profile boxer, Singh won the bronze medal in 2008 Olympics. He later turned professional. Congress President Rahul Gandhi has watched some of his bouts.

After his name was announced, Singh, in a tweet, said that he has always made the country proud in the boxing ring and he would strive to serve the people in his new role.

“In more than 20 yrs of my career in boxing i have always made my country proud in the ring. Now its time to do something for my countrymen & serve them. I would like to accept this opportunity,” he said.

Singh, who hails from Haryana’s Bhiwani, thanked the Congress, Rahul Gandhi and party General Secretary Priyanka Gandhi for the responsibility given to him.  (Agency)