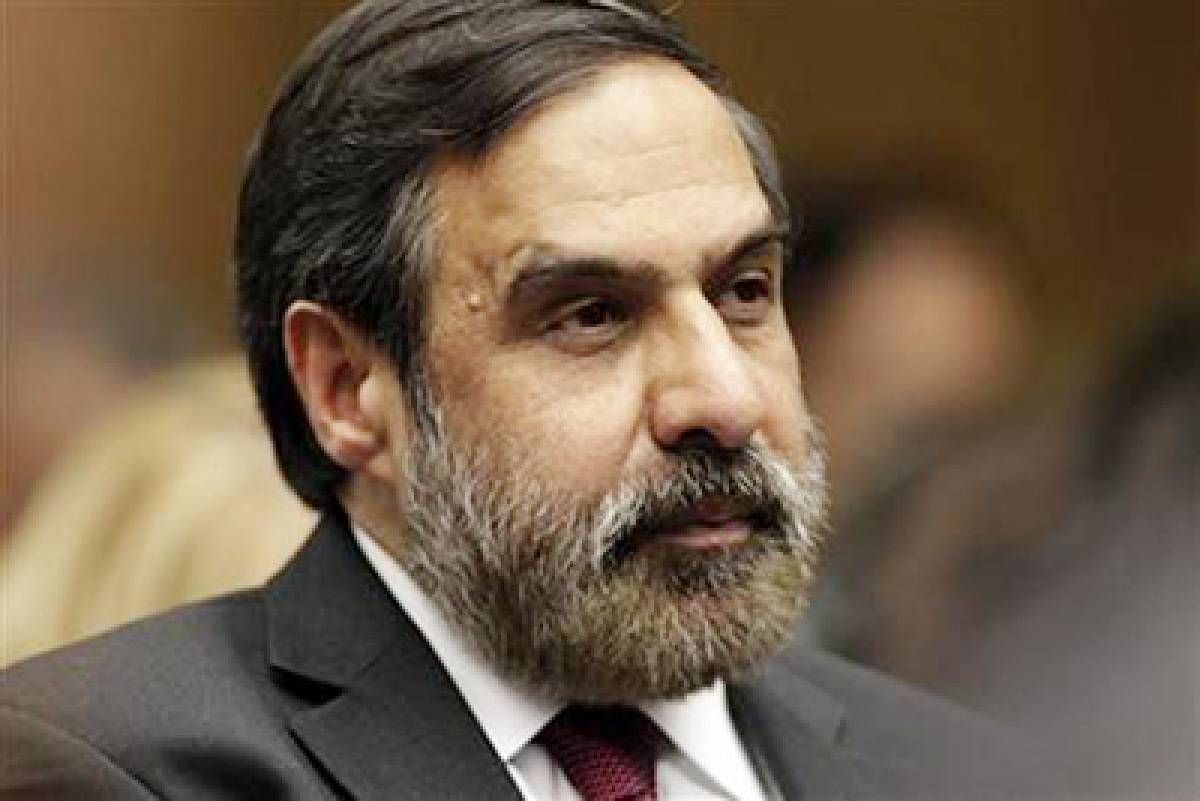 The Congress on Saturday hit back at Union Home Minister Amit Shah over his remarks on Hindi saying one should not stir up any controversy on a sensitive issue which has been settled with maturity by India’s Constitution makers.

Addressing a press conference, senior Congress leader Anand Sharma said, “Let me make it very clear if that is true, the Home Minister should know that Hindi has been declared the national language long back.

Sharma was responding to a question on Shah’s remarks of ‘one nation, one language’.

Cautioning the government, the Congress Rajya Sabha MP said, “We should not stir up controversies on a sensitive issue which has been settled with maturity by India’s Constitution makers and Prime Ministers after independence. Especially I am referring to Pandit Jawaharlal Nehru.”

Sharma said when the issue of language came up, the three- language formula was adopted.

“And that language formula should not be tinkered with and no indication should be given of a rethink which will create strife and unrest in the country,” he said.

He said all the languages besides Hindi, which is spoken by a majority of the people, are equally important.

The BJP President, during an event here had said that ‘Hindi Diwas’ will be celebrated publicly from 2020 and that Hindi would achieve new heights by the 2024 Lok Sabha elections.

Shah in a series of tweets also said, “India is a country of different languages and every language has its own importance but it is very important to have a language which should become the identity of India in the world. If one language can unite the country today, it is the widely-spoken Hindi language.”

In another tweet, the home minister appealed to the people to increase the usage of Hindi language to realise the dreams of Mahatma Gandhi and Sardar Vallabhbhai Patel.

“Today, on the occasion of Hindi Day, I appeal to all the citizens of the country that we should increase the use of our mother tongue and also use the Hindi language as one language to realise the dreams of Bapu and Sardar Patel. Happy Hindi Day,” Amit Shah said.

Following the remarks of Shah, several groups and people in the southern states staged protests and several opposition parties including the DMK and others slammed the BJP government for trying to impose Hindi.  (Agency)