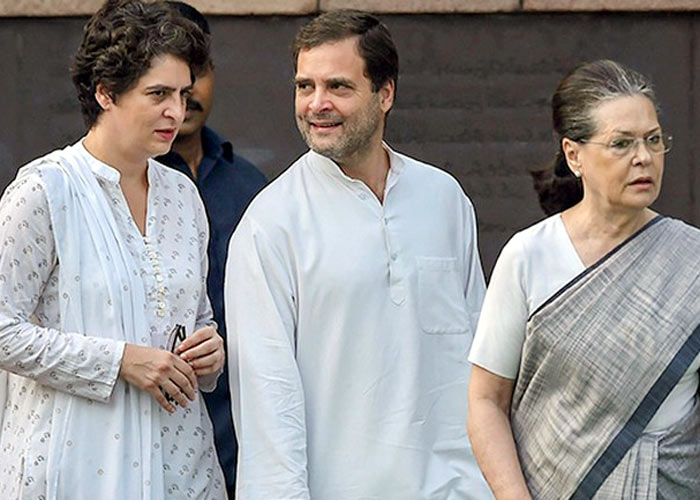 The Congress has extended by 10 more days its mass protest programme to raise the pitch against government over withdrawal of SPG protection to the Gandhi family and economic slowdown among other issues.

The agitation, which began on November 5 and was to end on November 15, will now go on till November 25.

According to a circular issued by Congress General Secretary K C Venugopal, accessed by IANS, the agitation will lay “special focus on the high degree of unemployment, unprecedented economic slowdown, spiralling price rise, collapse of the banking system, farm distress, heavy loss of jobs, the adverse impact of the RCEP (Regional Comprehensive Economic Partnership), among others.”

The mention of RCEP in the Congress circular comes even after the government has declined to sign the 16-nation economic free trade agreement. But Congress says that they are apprehensive of government’s move on the issue.

In the letter addressed to all the state chiefs, the Congress has said that it is getting “good response” from the people and the workers are also enthusiastic.

The party wants all the senior leaders to be involved in the agitation. “It is now decided to continue the agitation program till 25 November 2019. The PCC Presidents, CLP Leaders are requested to involve senior leaders, the Frontal Organizations & Departments to ensure that the dharnas, demonstrations, protests are continued in all the State Capitals & at the district level and also at Block level if possible, till 25 November, 2019”

The party has also asked its senior leaders to start fresh round of media interactions.  (Agency) 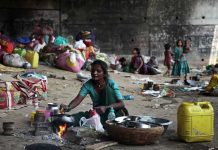 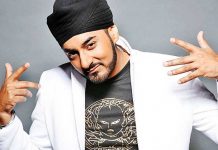 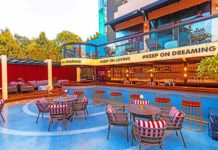 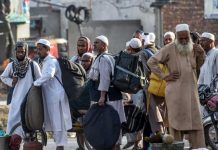