Home Punjab Concretization of outskirts in villages with interlocking tiles, dept rules to be... 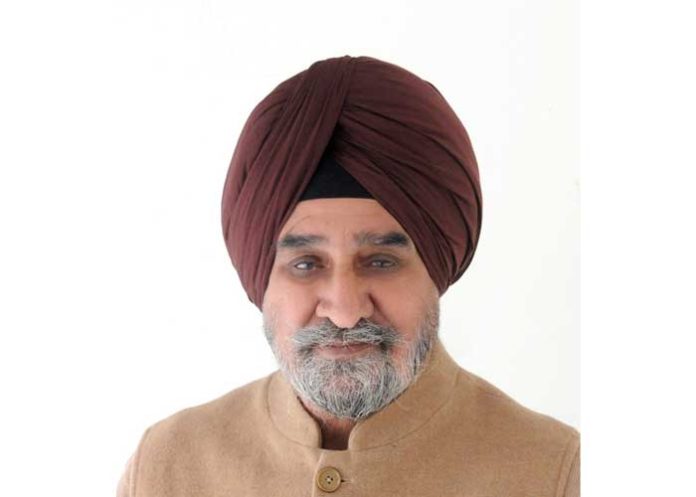 The Rural Development and Panchayat Minister, Punjab, Mr. Tript Rajinder Singh Bajwa today said that the rules of the department as well as MGNREGA would be modified in order to concretize the outskirts (Phirnis) of the villages of Punjab with the interlocking tiles. The minister took the decision to accept the demand put forward by the members here today at Punjab Bhawan in the meeting of the Chief Minister Advisory Group on Rural Development.

Accepting another proposal of the members, Mr. Bajwa instructed the departmental officers to prepare a proposal to carry out required technical modifications in order to lay underground pipes in place of the open concretized water channels so as to ensure the speedy approval from the Union Government.

Sounding a cautioning note, the minister said that no compromise in quality of the material would be tolerated with regard to the development centric projects in the villages and those not following this direction would be strictly proceeded against.

The members on the occasion said that the District Secretary, DDPO and the BDPO should conduct field visit twice a week in order to review the development works in the villages.

Earlier, the Principal Secretary of the department Mrs. Seema Jain and the Joint Development Commissioner Mrs. Tanu Kashyap listed out before the Chief Minister’s advisory group, the development works being carried out by the department. The officers also apprised the dignitaries about the schemes being run by the department for the all round development of the villages.

Among others present on the occasion included Advisors to the Chief Ministers Mr. Kuljit Singh Nagra and Mr. Kushaldeep Singh Dhillon, Mr. Nathu Ram, Mr. Parminder Singh Pinki and Mr. Darshan Lal Mangupur (All MLAs) and officers of the department.