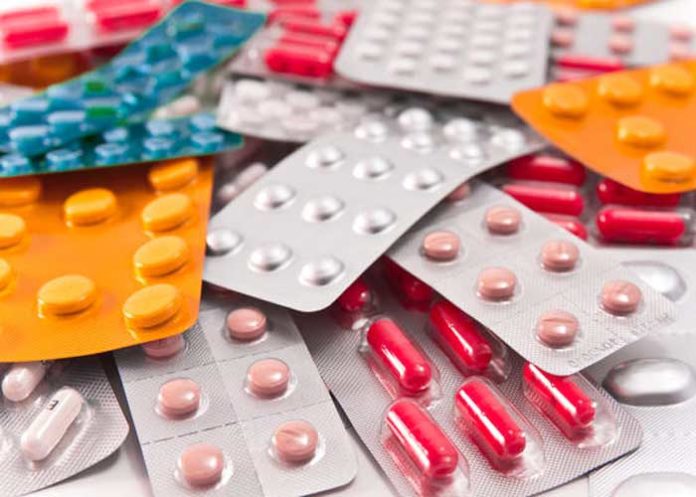 Starting the “Dial to Support helpline”, a facility where in the concerned, vigilant citizens can call/text/WhatsApp the information pertaining to sale of habit forming drugs in medical stores, has made a head-start with seizure of 8000 prohibited tablets and capsules, informed Mr. KS Pannu, Commissioner Food and Drug Administration Punjab.

Giving details, CFDA said that a complaint was received on the FDA helpline, “Dial to Support” about sale of habit forming drugs in a Medical store in Fatehgarh Churian, Gurdaspur. Promptly springing into action, the Drugs Control Officer, Gurdaspur-II along with his team went on the spot. The inspection of the Medical Store unearthed nearly 8000 tablets and capsules containing tramadol, diphenoxylate and alprazolam. The drugs were seized as the shop owner failed to produce the purchase record of the drugs.

He said that it is a very positive sign that people have come forward to inform about the black sheep. Departmental efforts supported by public inputs will definitely go a long way in decimating the menace of sale of habit forming drugs at medical stores.

It is pertinent to mention that joining the State Governments efforts to control the drugs problem, the Commissionerate of Food and Drug Administration Punjab started a dedicated telephone number 98152 06006 as the “Dial to Support helpline” and the email id: [email protected], just a day ago, for public to report the sale of habit forming drugs in medical stores while maintaining complete secrecy of the identity of the complainant/informer.