Home National ‘Complaint against Virat Kohli an attempt to derail BCCI on & off... 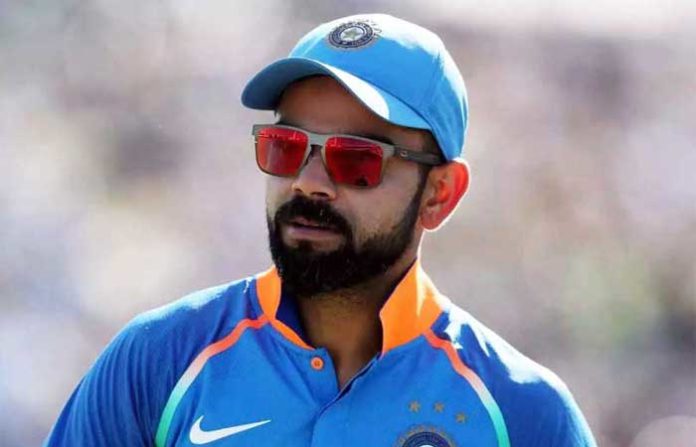 Sanjeev Gupta writing to BCCI Ethics Officer D.K. Jain about Virat Kohlis business ventures and how that is in violation of the Lodha Panel recommendations hasnt gone down well with board officials who feel that these complaints are clearly motivated.

Speaking to IANS about the complaints over the last couple of years, a BCCI executive said that the pattern is clearly visible. Adding that this is a clear effort to create nuisance and blackmail those who have served the nation with aplomb.

“One look at the complaint email and you know it is motivated. Someone is clearly trying to attack the office bearers of the BCCI and now the captain of Indian team for some hidden reason. With what has happened over the last 6 years, this pattern is clearly visible.

I mean just see at the number of addressees on the email and the language, the intention is clearly to scream off the rooftops to malign people who are successful. There’s clearly some motivation. For these kinds of complaints the concept of locus standii should be a necessity. Otherwise there will be no end to nuisance and blackmail,” the executive pointed.

Commenting on turn of events, a former India player said that these are things that help miscreants who wish to fix games get into the picture. “Can you really rule out the involvement of the betting syndicate in all this? More the confusion, better the scenario for the unwanted elements. It is an attempt to derail BCCI both on and off the field,” the cricketer said.

Sources close to the Indian skipper in the know of developments said that the whole turn of events is sad. “Our cricketers have a shelf life and they have to earn what they can during that period. Such kind of malicious complaints will start playing on their minds and performances will suffer. Such people are only interested in publicity with no care for the impact such insinuations can have on the players and their families. These complications are not good for the game and only give rise to babudom,” he rued.