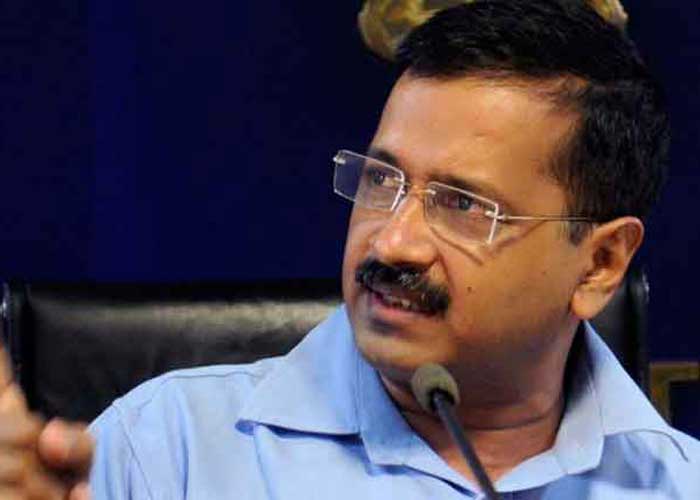 Aam Aadmi Party (AAP) chief Arvind Kejriwal was a common man who became the Delhi Chief Minister in 2013 and 2015. But by the time Delhi went to the poll in 2020, he was portraying himself as Delhi’s son and brother who is a family man.

And as part of the image makeover, in the past few months his appearances in public with wife Sunita, parents and children became more frequent.

While his daughter Harshita and wife actively participated in the 2020 Assembly campaign, his parents too could be seen with him at various important occasions, like filing of the nomination paper.

Taking a leaf out of Prime Minister Narendra Modi’s poll campaign book, Kejriwal got himself clicked by photographers taking blessings of his parents before stepping out to vote. His family accompanied him to the polling booth on February 8.

The AAP leader launched the makeover with “Delhi is a family and I am its elder son.” Even during the campaign, the family streak was very much there as he called himself the elder son and brother who took care of the family and fulfilled his responsibilities.

“I have worked as an elder son of a family in the last five years. I paid electricity and water bills for your family, provided for good education of children, took care of the health and arranged for medicines, and organised pilgrimage for elders of the family,” he had said in December, just before the elections were announced.

He kept that theme alive during the campaign for the 70-member Assembly. The theme got so visible that he even called his opponents his family members.

Though some termed it a gimmick, his visit to the Hanuman Temple in the Capital along with wife and daughter grabbed eyeballs and made headlines.

Kejriwal’s family was again with him at the first public appearance after the AAP swept the polls. And the “elder son” was back in saddle to take care of the eaver expanding Delhi family with around 2 crore members.  (Agency)