Home Punjab CM should tell why he failed to control sand mafia in his... 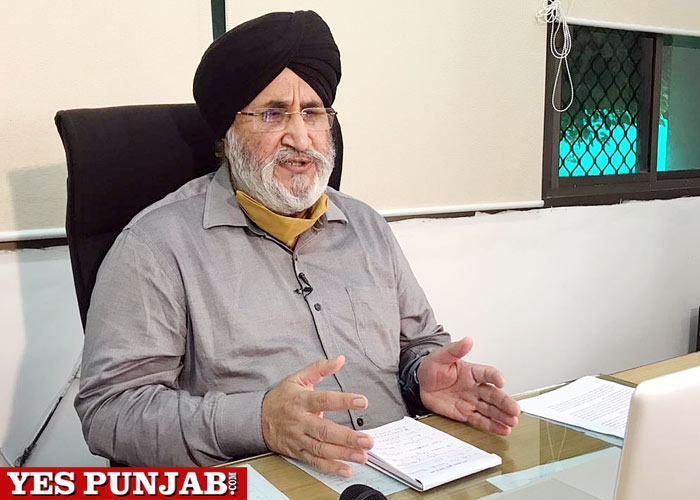 In a statement released here, the SAD Senior Vice President and Spokesman Dr. Daljit Singh Cheema said it was four years since the Congress had came to power and dozens FIRs had been registered in matter of sand mining but with zero result.

He said that in Ghanour, which is an assembly segment of CM’s home district, more than three dozen FIRs had been registered but the area continued to witness unbridled sand mining which was even threatening the very existence of some villages.

The SAD leader also said that due to illegal mining the State was occurring losses in thousands of crores but no action was being taken because Congress leaders were running this illegal activity. He said apart from the CMO share, the proceeds of the booty went up to the Congress high command which was the main reason it was continuing unabated.

He said people of the state were watching why the CM was helpless in the matter and they wanted to teach a lesson to the Congress party and its goons.